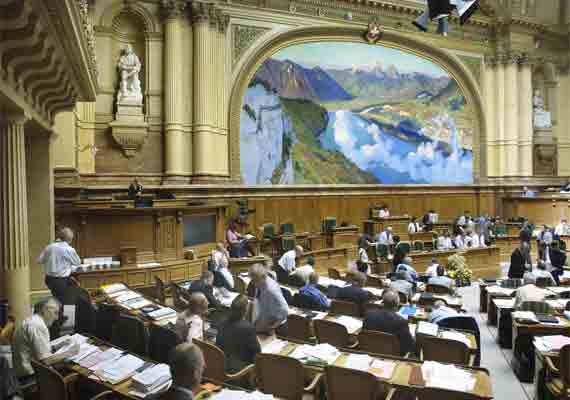 Lawmakers of the Swiss National Council voted 120 in favoUr, 46 against and 16 abstentions to ratify the deal after debating its pros and cons, Xinhua quoted a local website Swissinfo as saying in a report.

The Swiss-Chinese FTA, signed in Beijing July 6 after nine rounds of negotiations over more than two years, is expected to be considered by the upper house in March 2014.

It is the first free trade pact inked between China and a country in continental Europe.

Statistics show that the bilateral trade volume between China and Switzerland reached $26.31 billion in 2012. The figure for the first five months of this year surged to $22.89 billion, 114.2 percent higher than the same period last year.