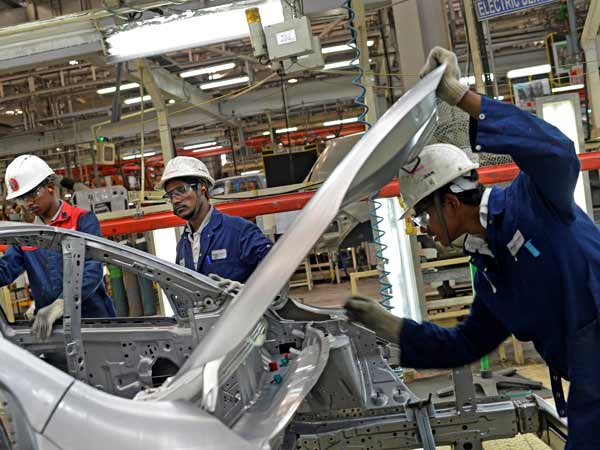 The Tamil Nadu government on Monday moved the Madras High Court for an interim stay on carmaker Nissan Motor from proceeding with international arbitration over the alleged non-payment of incentives being claimed by it from the State.

In the petition, Industries Secretary Atulya Mishra said Nissan seems to have invoked international arbitration, under the Comprehensive Economic Partnership Agreement between India and Japan, “with a view to coercing the applicant [T.N.].”

Referring to Article 96 (6) of the CEPA, Mr. Mishra said that if a disputing investor approached courts or administrative tribunals for resolution of investment disputes, it could not be referred for international conciliation or arbitration.

Nissan last year filed petitions against the amendments to the Tamil Nadu Value Added Tax Act, 2006, and other notices issued to it. These are currently pending before court.

“The 2nd respondent [Nissan], as a disputed investor, has approached international arbitration without reference to the above clause. Admittedly, the 2nd respondent has challenged the amended provisions before the Madras High Court, which is pending adjudication and is now estopped from raising the same dispute before the international arbitration which is expressly prohibited under Article 96 (6) of the CEPA,” the government submitted.

“The entire proceedings are in violation of principles of natural justice and in violation of the United Nations Commission on International Trade Law,” the government said, adding that as per the company’s contention, the State would have to bear the burden of payment scheduled for 21 years to less than 4 to 5 years owing to a change in the company’s business model.

The government also expressed apprehension that Renault-Nissan might abandon the project and leave the State which after paying the boosted subsidies would not have achieved the substantial economic growth stipulated under the MoU.

The government alleged that the companies, with an intent to defraud the State, claimed credit to the tax already refunded to the manufacturing company which is already sub-judice.

The government said that under the MoU signed on February 22, 2008, any dispute that could not be resolved amicably through ordinary negotiations by the parties, “...will be decided by arbitration in terms of the Indian Arbitration and Conciliation Act, 1996 (Central Act 26 of 1996). The venue of the arbitration will be only in Chennai.” Further, the MoU said “the courts located in Chennai alone... will have jurisdiction over any matter relating to this MoU, to the exclusion of all other courts in any other place,” the petition said.

The government submitted that if the tribunal passed a verdict against the Republic of India, the applicant [Tamil Nadu] will be made to pay a huge sum without being a party to the award and not being heard by the tribunal. “The Union of India may also be embarrassed and in turn may bring in pressure on the applicant to succumb to the illegal demands made by the respondent,” the government said. The court ordered notice to the company.