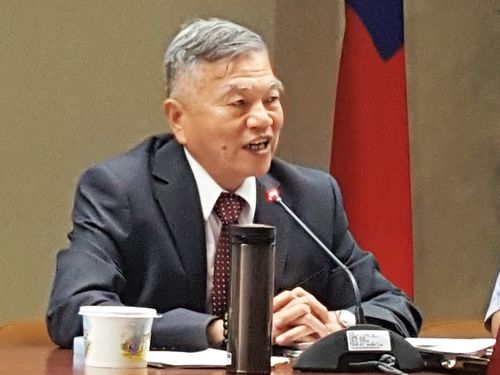 (CNA) - The Indian Union Cabinet has approved the draft of an updated bilateral investment protection agreement with Taiwan that is expected to be signed by the end of the year, Minister of Economic Affairs Shen Jong-chin (沈榮津) said on Thursday.

The agreement would also seek to ensure protection for Taiwanese investments in India in line with international standards, as well as the safety and rights of Taiwanese investors, he said.

An agreement on the promotion and protection of investments between the two nations was signed in 2002, but the pact has not been renewed since it came into effect in 2005, Shen said.

The government is working to renew the treaty to help Taiwanese businesses, particularly those in the information and communication technology industry, venture into India, he said.

India is the nation’s 16th-largest trading partner, absorbing US$3.30 billion of exports last year, while Indian imports were valued at US$3.06 billion, Bureau of Foreign Trade data showed.

As of July, the Investment Commission had approved 85 applications for investment in India with a total value of US$602 million, the data showed.

There were 509 cases of Indian investment in Taiwan valued at US$62.25 million, the data showed.