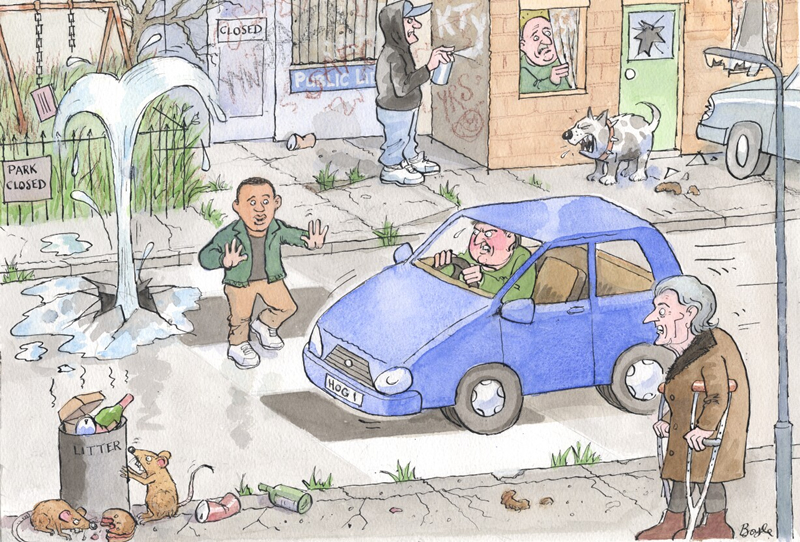 Taiwan must open up service sector with TiSA’s arrival

In the Commercial Times’ annual ranking of the top 1,000 Taiwanese businesses operating in China, the number of those in the service sector hit a new high of 91, showing that these service providers are seeking to tap into new business opportunities on the mainland, despite slower growth in the Chinese economy.

On the other hand, the Taiwanese government has turned its focus to the Trade in Services Agreement (TiSA) currently being negotiated by 25 countries and regions that account for 70% of the global trade in services, after the trade-in-services deal Taiwan signed with China in 2013 was stalled by the Legislature amid public opposition.

Despite the stalled deal that would open China’s financial sector to Taiwan, Taiwanese banks continue their expansion in the mainland, operating two subsidiaries, 22 branches and eight sub-branches, with more being planned.

Taiwanese businesses are trying to move past the freeze in trade agreements with China and the Taiwanese government is seeking to further liberalize and internationalize the service sector through participation in the TiSA.

The majority of the countries and regions in the TiSA talks support the inclusion of China in the negotiations conducted outside the World Trade Organization. Once China joins in the TiSA talks, Taiwan will be obligated to open the same markets to China that it promises to open to other countries under the deal.

Taiwan’s participation in TiSA will result in the local service sector having to face competition from companies around the world.

The stalled progress of the cross-strait trade deal has done nothing to improve the competitiveness of the local service sector and has forced both local and foreign companies to abandon plans in Taiwan.

The Taiwanese government and lawmakers need to remove the hurdles to the cross-strait trade-in-services pact and open the market through active participation in the TiSA talks, enabling the local service sector to grow amid increasing foreign competition and obtain the means to expand abroad.