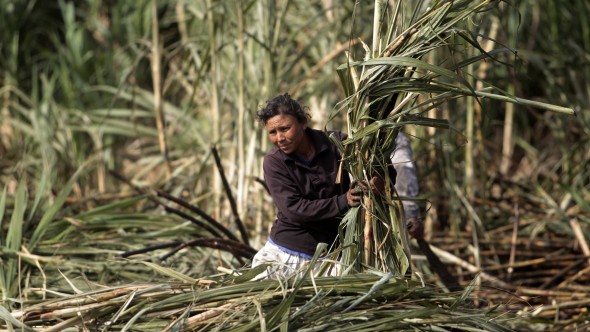 By Liao Yu-yang and Elizabeth Hsu

(CNA) Taiwan and Nicaragua have expanded the benefits enjoyed by both countries after reviewing their nearly decade-old free trade agreement (FTA) in Taipei, according to a statement released by the Bureau of Foreign Trade (BOFT) Friday.

Agreement was reached during the meeting on several proposals, including the increase of sugar import quotas from Nicaragua to 60,000 metric tons a year, the statement said.

Thanks to the new tariff exemptions, Taiwanese businesses will save up to US$58,000 annually on tariffs,the BOFT said.

Nicaraguan consumers will now be able to purchase high-quality Taiwan-made daily supplies at bargain prices. "The two sides both benefit," the bureau added.

Since the Taiwan-Nicaragua FTA came into effect in 2008, two-way trade between the two countries has increased from US$51.97 million in 2007 to US$155.4 million last year, representing a growth of 103 percent.