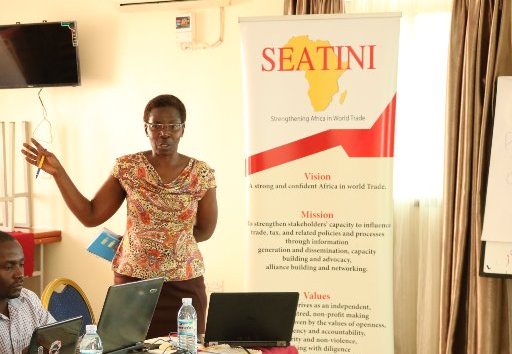 By CHRISTOPHER KIDANKA More by this Author

Tanzania has terminated its Bilateral Investment Agreement with the Netherlands that East African and Dutch civil society had said was biased against the country.

The Agreement on Encouragement and Reciprocal Protection of Investments between Tanzania and the Netherlands was set to expire on April 1, 2019. Any party that wanted to terminate was obliged to do so six months before this date beyond which the agreement would automatically be renewed for a period of 10 years.

Since June, the Southern and Eastern Africa Trade Information and Negotiations Institute (SEATINI)- Uganda) has been engaging civil society in Tanzania to push for the termination of the agreement.

According to the East African Strategic Group, the Bilateral Investment Treaty with the Netherlands prevented Tanzania from terminating the agreement while it was in force.

The BIT provisions allow investors to sue states, hence limiting government ability to regulate investments in the public’s interest. Nor is the agreement coherent with legal reforms that the country has recently adopted.

The agreement further prohibit a host country from entering into agreements with a third party that are more favourable, and doing that would attract a suit at the International Centre for Settlement of Investment Disputes.

In a message sent to The EastAfrican, Jane Nalunga, country director SEATINI- Uganda, said they wished to ensure all investment related policies favour both development and people.

Last year, the Tanzanian parliament approved two new laws and amended several others through the Written Laws (Miscellaneous Amendments) Act, 2017, with a view of managing the country’s natural resources.