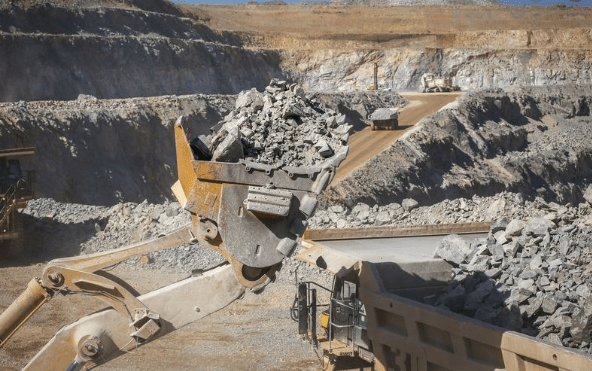 Tanzania is set to review the contentious arbitration law. A key part of the draft Bill for the proposed 2020 Arbitration Act, tabled in parliament on January 28, includes clauses allowing investors to access international arbitration.

The draft Bill comes on the back of new arbitration announcements filed last month by several multinational mining companies over cancelled retention licences.

It also coincided with a new profit-sharing deal between Tanzania and Canadian mining giant Barrick Gold Corp for the three Barrick-owned gold mines in the country.

One of Tanzania’s concessions to Barrick in the new deal is the right to seek international arbitration in case of disputes.

For example, on PPPs the draft proposes changes that would allow dispute resolution by outside arbitration bodies provided that the proceedings are held in Tanzania.

This follows amendments to the PPP Act in 2018 that required institutions administering all arbitrations to be from Tanzania.

The amended law will also create a Tanzania Arbitration Centre to host all mediation and deal with arbitrator accreditations.

Both companies are claiming that Tanzania breached the 2013 Agreement for the Promotion and Reciprocal Protection of Investments—also known as the Bilateral Investment Treaty—along with various international laws and conventions.

They have both declared that they will “pursue any means available”, including going as far as international tribunal level, to protect their investments in Tanzania.