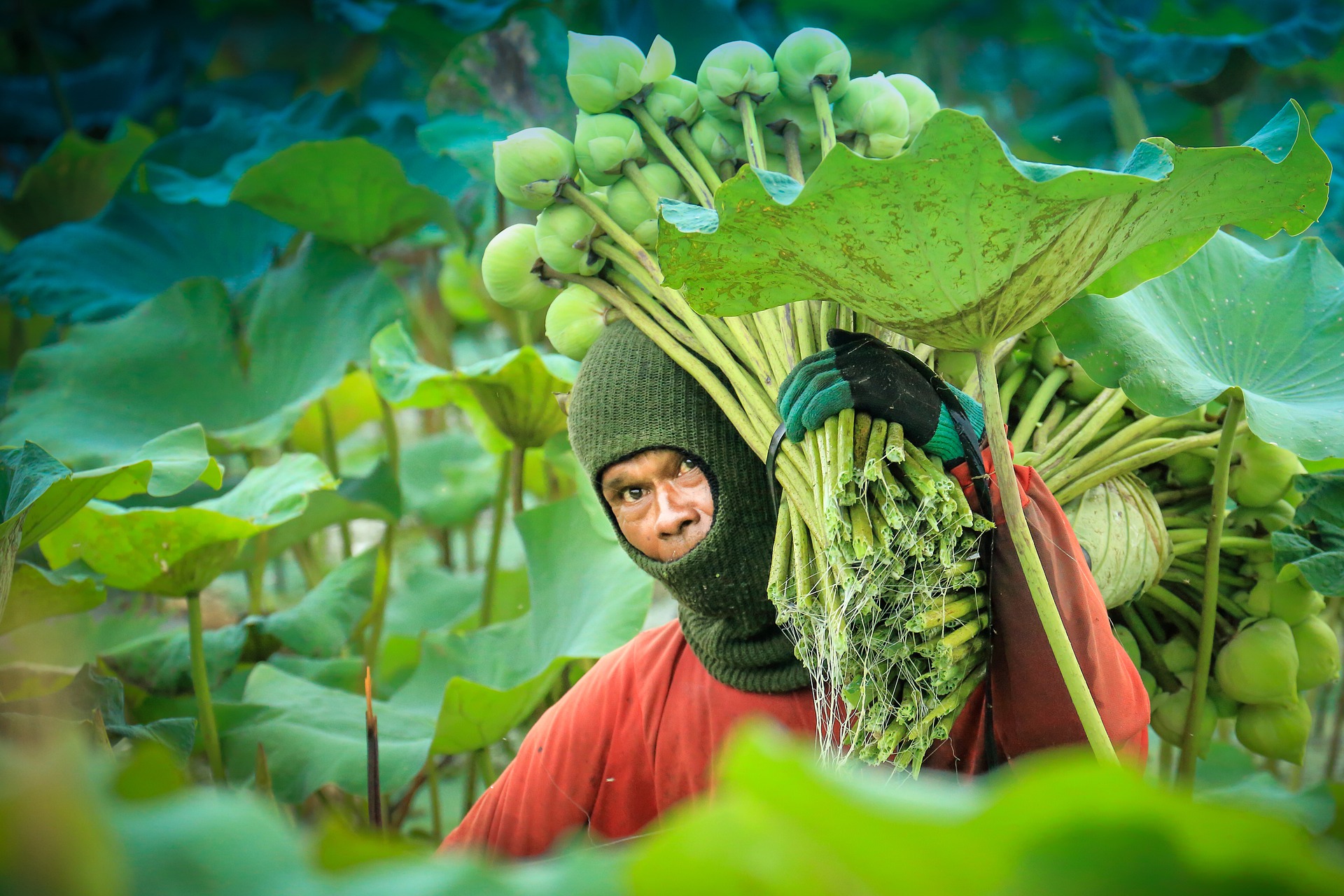 The three largest investors in Thailand are Japan, the United States and Taiwan. Since 2012, the kingdom has been pushing the Regional Comprehensive Economic Partnership pact, an ambitious plan to create an Asian Pacific free trade area which would be dominated by China. India withdrew from the pact last year and now it is about to be signed off by the remaining 15 countries, there are concerns about heightened tensions over the South China Sea and Taiwan.

Thailand’s enthusiastic support for a huge free trade agreement involving China, ASEAN and Pacific countries could still be derailed despite an announcement from the Ministry of Commerce this week that the pact, eight years in the making, will be signed in Vietnam next month. It comes a week after the kingdom signed an agreement for deeper economic cooperation with China but also as tensions not only between China and the United States are at an all-time high but also with other key players in the region. This week, India which withdrew from the pact during negotiations in Bangkok, last year, is making noises about a free trade deal with Taiwan while, in May this year, Taiwan, the third-largest investor in Thailand made it clear that it also wants a free trade agreement with Thailand.

The Director-General of the Trade Negotiations Department at the Ministry of Commerce, Auramon Supthaweethum, has announced a giant free trade agreement which has been a key economic goal for Thailand, is to be signed in mid-November at the next ASEAN summit to be hosted by Vietnam.

Finalisation of the trade deal which the Thai Ministry of Commerce had hoped to see finalised in Bangkok, this time last year, ran into problems when India pulled out of talks at the last minute citing concerns about allowing Chinese access to its highly protected domestic markets.

Free trade pact conceived in 2012 and would create one of the biggest free trade areas in the world The Regional Comprehensive Economic Partnership pact, which was first launched in 2012, has taken eight years to get to this point. The deal, if it is signed off and comes into effect, will represent a market composed of 30% of the world’s population and nearly the same when it comes to GDP, which is projected to be worth over $24 trillion.

Despite last-minute appeals to India, it now looks like the pact will go ahead with only 15 countries taking part, the 10 ASEAN states in addition to China, Japan, South Korea, Australia and New Zealand.

Pact ready to be signed in November, a key goal for Commerce Minister Jurin Laksanavisit At a press briefing in Bangkok this week, Ms Auramon explained that a virtual summit of participating countries had concluded the talks in August.

However, even if the pact is signed off by the countries participating in the next ASEAN summit in Hanoi next month, it will still need to be ratified by a quorum of countries to be deemed effective.

The ministry official told reporters that, fortunately, Covid 19 had not stalled ongoing negotiations on the project believed to be a key goal of Thailand’s Minister of Commerce and Democrat Party leader, Jurin Laksanavisit.

Free trade agreement will come into effect if over half the ASEAN countries and three of the other countries ratify it after it is signed in November Ms Auramon explained the conditions to be met for the RCEP to come into force. The pact must be ratified by all the countries involved under different national procedures. For Thailand, this will mean approval by the cabinet but in other countries, it may require a vote in parliament.

The agreement is expected to specify that it will come into effect when six members of ASEAN’s members vote to ratify it and three out of the other countries give it the seal of approval.

The market will represent nearly 30% of the world’s trade in a region of the world economy that is one of its most dynamic.

Tensions between China and other countries as well as concerns about what course India takes Concerns have been expressed, however, about the withdrawal of India from the pact and unease that the agreement will increase China’s influence in the Indo pacific.

Anxiety over China’s posture of expansion and increasing assertiveness is rising among participants to the RCEP who nonetheless still see the pact, on balance based on current circumstances, as a vehicle for promoting free trade and a welcome opportunity to boost economies suffering heavily from the Covid 19 catastrophe.

Some observers feel that both Japan and Australia may use the proposed ratification to signal their displeasure at the dangerous standoff developing in the South China Sea, a situation which is becoming increasingly urgent.

However, for now, both Tokyo and Canberra see the deal as a positive step but will continue to be wary of China.

South China Sea dispute and Taiwan tensions China has become increasingly assertive over maritime resources in the South China Sea, one of the world’s busiest shipping lanes. It is a dispute involving many signatories to this trade pact and one that is taking on increasing significance.

The other concern, and one that has implications for Thailand, is that one of the kingdom’s key trading partners and largest investor is not a party to the pact. This is Taiwan, another source of rising tensions in the region.

Now, there are reports that India may press ahead with a long-anticipated trade deal with Taiwan, a contentious move which would put a fly in the ointment of any celebrations concerning the new RCEP pact.

It would be highly controversial not least in Beijing but reports from New Delhi suggest that the scheme has many supporters who see the move in terms of reining in China’s preeminence.

Relations between India and China have hit a new low in recent months with naked violence breaking out between Indian and Chinese armed forces leaving twenty Indian soldiers dead on the Himalayan border recently.

It coincides with a similar new low in the US Chinese relationship and that between China and Australia which has resulted in an angry war of words.

There are also concerns about Japans’ position with unconfirmed reports from Tokyo, earlier this year, that the country was also considering its position concerning the RCEP pact although this was later officially denied.

Thailand’s relationship with Taiwan to come under the spotlight as Taiwan seeks a free trade deal Such a development would place Thailand in an invidious position. Taiwan, the United States and Japan are the largest investors in the kingdom despite a deal signed last week between Thailand and China to deepen economic cooperation.

In May also, Taiwan made it clear that it is seeking a free trade deal with Thailand.

‘If we could have some sort of free-trade arrangement, I’m sure our bilateral trade would grow rapidly,’ President Tsai Ing-wen told reporters in Taipei in a robust briefing in which the Taiwanese leader made her position crystal clear.

Taiwan has emerged strengthened during the Covid 19 crisis and is perhaps the country in the world that best handled the virus outbreak only suffering 543 cases and 7 deaths while also raising the alarm about the virus in China on January 21st.

The country has been praised and is admired for its ability to quickly mobilise against the threat as well as the unity and discipline shown by its population. Taiwan’s economy is expected to record growth this year in the order of 1.6% compared to Thailand which will see an 8% contraction due to its Covid 19 response.

In May, President Tsai underlined her country’s position as a key investor in Thailand and the complementary nature of the country’s two economies.