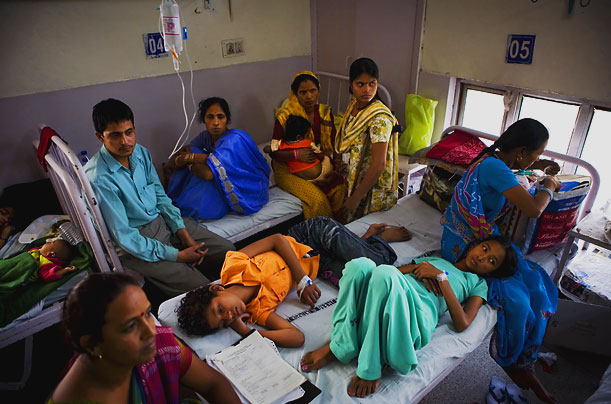 The Aids revolution is why Asean, India and China must resist controls on generic drugs

China is set to host the Regional Comprehensive Economic Partnership (RCEP) trade agreement negotiations (15th round) in Tianjin ( 天津 ) this month. Negotiators from the 10 members of the Association of Southeast Asian Nations and six countries – India, China, Japan, Australia, New Zealand and South Korea – with which Asean has free trade agreements will meet to hammer out a multilateral trade deal that encompasses 40 per cent of global trade.

For treatment providers like Medecins Sans Frontieres (MSF) and the millions who rely on affordable generic drugs, intellectual property provisions and access to medicines, an essential component of these talks, are issues of key significance.

The Aids crisis has highlighted the critical role of generic drugs in providing access to essential medicines. Generic competition from India and affordable, active pharmaceutical ingredients from China have ushered in a treatment revolution in developing countries by bringing down the price of HIV drugs by 99 per cent.

Thus, nearly half the global population – especially vulnerable and impoverished sub-Saharan Africa – rely on low-cost, essential drugs from India and China. Two-thirds of all drugs MSF purchases to treat HIV, tuberculosis and malaria, including more than 97 per cent of antiretroviral medicines used to treat over 240,000 people living with HIV, are generics.

However, the RCEP agreement contains provisions that could block access to life-saving generic medicines for the millions in Africa and Asia who rely on affordable drugs from India and China.

The enforcement provisions attempt to prevent the flow of generic medicines from producer to patient, thereby providing a blank cheque for abuse.

Currently, with India and some Asean members unwilling to “trade away health” by adopting stricter intellectual property provisions, the RCEP negotiations are at an impasse. With millions of lives on the line, Asean, China and India must continue to resist these stringent propositions.