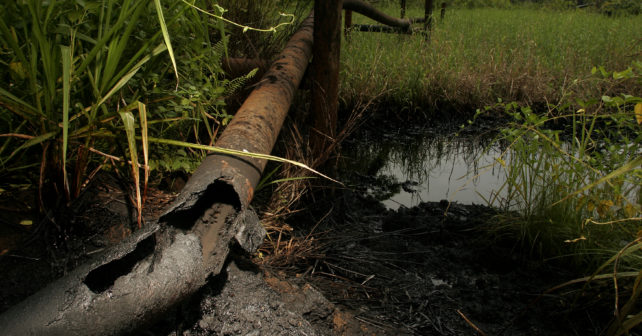 The case of Chevron in the Ecuadorian Amazon : the ruling of the Supreme Court of Canada closes the doors to end impunity