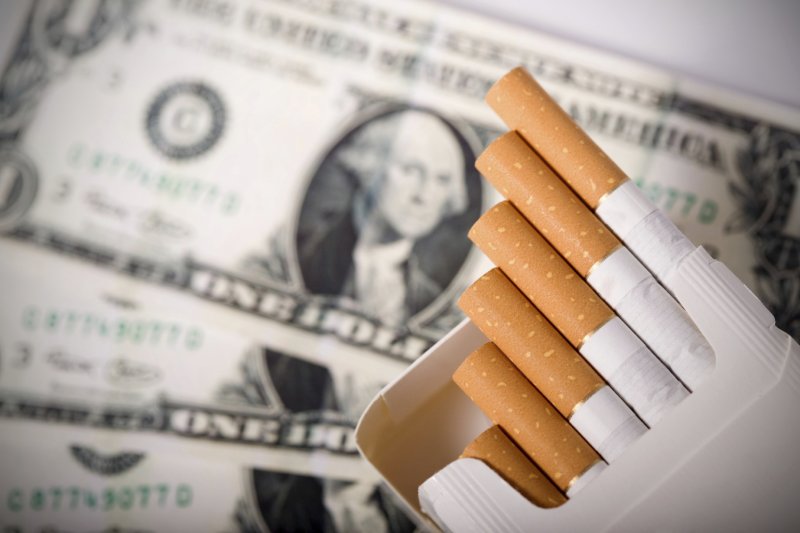 Australia has prevailed in an international legal dispute brought by tobacco giant Philip Morris. This is good news for the government and for taxpayers, who now won’t have to pay a penny to the company in compensation. The government and its legal team should be congratulated for their success and for standing up for health policy in the face of multiple legal challenges.

However, ultimately the decision is more a victory for common sense than a vindication of the government’s plain packaging policy. And for several reasons, it provides cold comfort to anyone concerned about investor-state dispute settlement.

For those not familiar with the case, the basics facts are as follows. In 2010, the Labor federal government announced a new policy requiring that all tobacco products be sold in dull brown packages with large health warnings and no logos or other branding except for the name of the product in a plain and simple font. The Tobacco Plain Packaging Act was passed into law in December 2011.

Several tobacco companies accused the government of "expropriating" their intellectual property and launched a case in the High Court. The High Court ruled against the companies in 2012. Five countries (allegedly at the behest of tobacco companies) also launched trade disputes against Australia in the World Trade Organisation. Ukraine has suspended its lawsuit but the others have yet to be resolved.

As if that weren’t enough, Philip Morris also initiated separate international arbitration proceedings in June 2011 through ISDS. How it did this is crucial to understanding yesterday’s news.

Philip Morris is ostensibly an American company. However, there is no ISDS clause in the Australia-US free trade agreement and the Trans Pacific Partnership was not yet signed when the plain packaging legislation was introduced. The TPP text was only released in November 2015 and has yet to be ratified or come into force. In any case, despite fierce lobbying, the TPP specifically excludes ISDS cases related to the regulation of tobacco products.

With no clear path to arbitration, Philip Morris took the extraordinary measure of restructuring its investment through an Asian subsidiary, based in Hong Kong, in order to take advantage of a bilateral investment treaty signed with Australia in 1993.

While much of what happened in the ISDS case remains under the wraps of a confidentiality order, it appears that Australia was able to convince the tribunal that Philip Morris should not be permitted to plead the merits of its case because it engaged in "treaty shopping". In other words, it was an American investor when plain packaging was introduced and only adopted a "flag of convenience" in order to access arbitration.

Treaty shopping is a serious problem in international arbitration, and tribunals have come to different conclusions about whether or not to permit it. As such, any decision that rejects a company’s efforts to shift nationality in this way is to be welcomed.

However, the dismissal of the case on procedural grounds means that we will never get a ruling on the substance of Philip Morris’ claims. As such, the award contributes nothing to the bigger debate about the conflict between investment protection and public policy.

Indeed, the company’s own press release says as much. Philip Morris International senior vice president and general counsel Marc Firestone has stated that there is "nothing" in the ISDS award "that addresses, let alone validates, plain packaging in Australia or anywhere else".

What this means is that any country that is contemplating plain packaging – France has just joined the list of countries pursuing the policy – still has cause for concern. This is especially the case because tobacco companies don’t show any sign of giving up their legal campaign.

In this regard, poor countries are in the worst position because they can’t afford even a preliminary defence in an ISDS case. It has been reported that Australia has spent $50 million defending plain packaging in arbitration. Uruguay has been mired in its own dispute with Philip Morris for even longer than Australia and has to rely on funding from a foundation set up by former New York mayor Michael Bloomberg because it can’t afford to pay its legal fees.

The high cost of ISDS makes the threat of arbitration a potent tool for the tobacco companies. Political satirist John Oliver revealed earlier this year that several countries including the tiny nation of Togo have been intimidated by the legal threats of tobacco giants. The potential for "regulatory chill" isn’t diminished by Australia’s victory on Friday.

There are also other reasons why any celebration of this decision should be muted. First, it took more than four years for the tribunal to decide what should have been a fairly straightforward jurisdictional issue. This says a great deal about the claims that arbitration is a more efficient system than domestic courts.

Second, we don’t yet know if Australia will be able to recoup its costs – there is no hard and fast "loser pays" rule in ISDS.

I do not highlight these issues because I wish to diminish the hard won success of the government’s legal team or dampen the joy that health advocates will undoubtedly feel at being given this "early Christmas present". Rather, I only wish to caution that we should be wary of anyone who suggests that the decision demonstrates that ISDS isn’t problematic.

Australia dodged a bullet on this one. That doesn’t mean we are bullet-proof.

Dr Kyla Tienhaara is a research fellow at the Regulatory Institutions Network (RegNet), College of Asia and the Pacific, Australian National University.