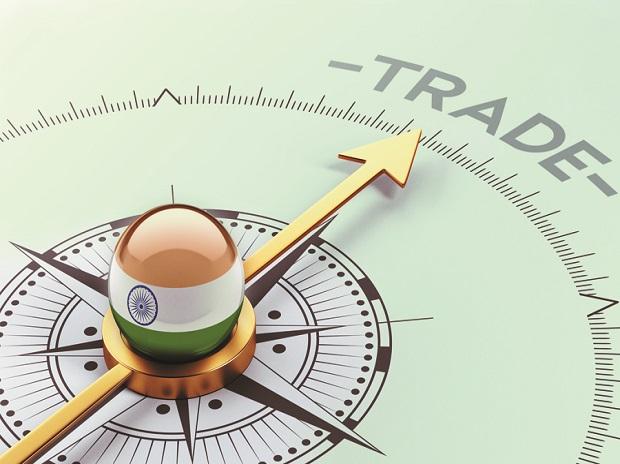 Speaking at a seminar at Harvard University a little over 17 years ago, Sanjaya Baru, now a distinguished fellow at the Institute for Defence Studies and Analyses (IDSA), first articulated the strategic consequences of India’s post-1992 economic performance. “There is no doubt," he stated “that the first and most important challenge is that of accelerating economic growth and development." He pointed out that “economic performance and capability certainly constitute the foundation of national security and power, even more so for a developing nation like India. It will define the limits to military capability and alter the relationship between India and its neighbourhood…" He went on to argue that while India has the military capability to defend its territory, “it will have to sustain higher rates of economic growth to alter the strategic balance in Asia, and globally, to her developmental advantage."

Baru’s words reflected the then developing realization in New Delhi’s strategic establishment that a high rate of economic growth was crucial to India’s foreign relations, and that deregulation of the domestic economy and greater openness to international trade and investment were the means to achieve it. By 2010, there was broad consensus among India’s top strategists and political leaders that high growth was crucial to promoting India’s interests abroad.

This flashback is important as we consider the strategic consequences of India’s current economic slowdown. Since Baru’s articulation at the beginning of this century, a generation has come of age believing that the benign external environment that we enjoy today exists because our cause is righteous and self-evident. Few have memories of the 1970s, 1980s and 1990s, when New Delhi’s narrative was received with indifference, scepticism or ambivalence, and India was routinely hyphenated with Pakistan.

We must therefore recall that if the India story plays out well in the world’s capitals, boardrooms, think tanks and editorial offices today, it is because of three developments: the development of a nuclear arsenal with a no-first use doctrine, the revulsion against international terrorism after 9/11, and India’s emergence as a high-growth economy with several globally competitive sectors. In the past two decades, India has come to be seen as an engine of global economic growth, a potential counter-weight to China, and a country that has taken a liberal democratic path to prosperity. It is high economic growth that created the conditions for India to tango with the US, be taken with grudging seriousness by China, and clear the way for better relations with East Asia, Australia and Europe.

Depending on the nature of the current economic slowdown, all of this could be at risk. It is presumptuous to expect countries and companies to be sympathetic to India’s political interests if they do not see an economic upside. Sheer momentum will allow Indian foreign policy to tide over a mild, short slowdown. If, however, we go into a deep, prolonged slump, we should expect a tough time in international relations.

If growth does not pick up, domestic industry will raise demands for protection, making it harder for the government to enter international trading arrangements that can boost growth. The ongoing debate over the Regional Comprehensive Economic Partnership (RCEP) is a case in point. While some of the opposition to joining the trading arrangement is certainly motivated by protectionism, there are genuine fears that China might engage in unfair trade practices at a time when the Indian economy is particularly weak. The dilemmas confronting Indian negotiators is becoming more acute, and an India that begins to step back from free trade will lose influence, quite likely to China.

As revenue collections fall below target and the country’s fiscal position worsens, a slowdown will weaken the roots of the Indian state’s economic power. Foreign policy will confront bigger problems with fewer options. This is at a time when Indian diplomacy is facing new challenges arising from the fallout of New Delhi’s actions in Jammu and Kashmir (J&K) and Assam.

As Baru recognized, “international relations have increasingly come to be shaped by economic relations" and “globalization, regional economic groups and free trade associations, and China’s aggressive mercantilism have all given an edge to economic diplomacy, which India cannot effectively deploy unless it emerges as a larger trading nation, and a more open economy. To enable this, without hurting domestic business interests, India will have to sustain a higher rate of economic growth."

It is for that reason that I have long contended that our China policy is 8% growth, our America policy is 8% growth, and our Pakistan policy is 8% growth. Growth is already a moral imperative, given that it is necessary to lift millions out of poverty. It is also a strategic imperative. There cannot be a more important priority for the Modi government at this time. We are, indeed, to quote Martin Luther King Jr, “confronted with the fierce urgency of now".

Nitin Pai is co-founder and director of The Takshashila Institution, an independent centre for research and education in public policy