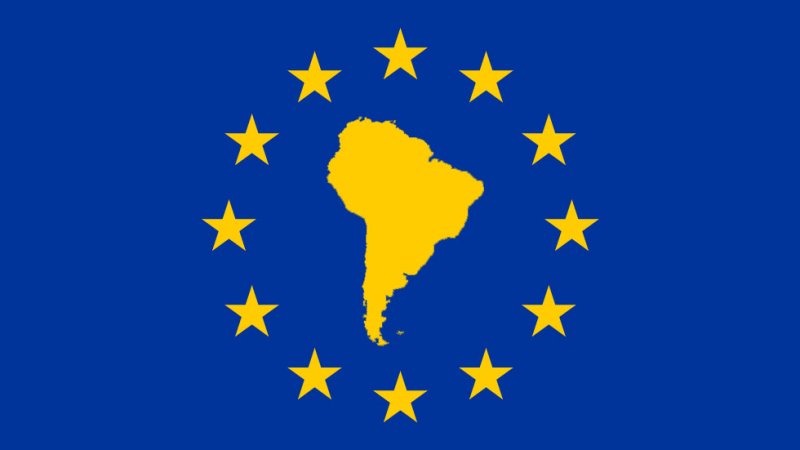 The Spanish juice industry is threatened by Mercosur

By Union of Unions

The Union of Unions of Agricultural Producers and Ranchers has expressed its concern to the Cabinet of the Commissioner of Commerce of the European Commission about the signing of trade agreements with third countries. It has done so by presenting two reports, one on the active materials banned in the EU which are allowed in third countries, and another on the impact of Mercosur.

The Union of Unions, which had already warned this spring about the use in South Africa of pesticides with active substances prohibited in Europe, has taken its reports to Brussels to present them to the EC. The person responsible for this has been the organization’s head for citrus, Carles Peris, who was accompanied by others technicians of LA UNIÓ de Llauradors.

The organization has expressed its concern about the signing of trade agreements with third countries without looking into the possible medium and long-term effects, the repercussions for European producers, or the consequent increase in the production of those third countries, given their more favorable conditions. South Africa was used as an example of this argument. This country has managed to make strong investments to increase its mandarin production, and that fruit will end up in the European market, competing with the local ones, and with the additional risk of the possible entry of pests or diseases.

The juice industry is threatened by Mercosur

The Union of Unions outlines in its report the possible incidences for the agricultural and livestock sectors of the agreements being negotiated with the EU.

Particularly alarming is the possible dismantling of the citrus juice processing industry in the face of the expected increase in the import of Brazilian mandarins and oranges. Still in the citrus sector, lemon growers will likely also be affected due to the growth of imports from Argentina.

The report presented by the Union of Unions and LA UNIÓ also requests the prohibition of imports of citrus fruits from third countries which have authorized the use of active substances whose use is banned in the European Union, and in particular, those classified by the WHO as extremely or highly dangerous.

Likewise, there has been insistence on the fact that imports from third countries with quarantine pests should be subject to a cold treatment, based on the criteria established by the European Union.

Representing the Union of Unions, the meeting was attended by Carles Peris, head for the citrus sector and general secretary of LA UNIÓ, and Joanma Mesado, technical secretary. They were accompanied by the Valencian PSOE MEP Inmaculada Rodríguez Piñero; Cecilia Malström, head of the Cabinet of the EC’s Trade Commissioner; Miguel Ceballos, Deputy Chief of the Cabinet; Cristina Laso, Deputy Head of Unit of the Directorate General of Health and Food Safety-DG Santé, and Paulo Luciano, trade expert of DG Trade.

The representatives of the European Commission expressed their gratitude for those studies and made the commitment to study them carefully and take the recommendations they contain into account, thereby strengthening the European Commission’s negotiating positioning both in the Mercosur negotiation and in the next revision of the Agreement with South Africa (or other future agreements).