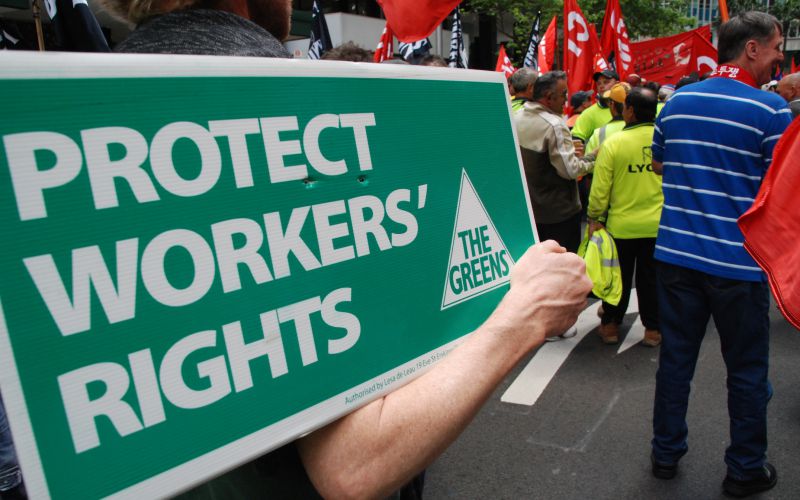 The Transatlantic Trade and Investment Partnership (TTIP) and Labour

Briefing for the EP’s Employment and Social Affairs Committee

Given the global weight of the EU and US trade and investment relationships, labour provisions in the TTIP have the potential to become a model. Negotiations on the text will start in 2015. The European Parliament considers a more integrated transatlantic market to be crucial and is being regularly involved in all discussions.

Both the EU and US are already integrating labour provisions in their agreements to a high extent; these provisions showing a number of similarities. The main differences remain with regard to the Decent Work Agenda and the Fundamental Conventions which have become a standard for the EU, but not in US agreements. These refer to ’internationally recognised workers’ rights’ as defined in the US Trade Act. To enhance enforcement, the EU tends to count on reporting and political dialogue, while the US agreements contain provisions on economic sanctioning, which hitherto rarely have been applied.

Estimates on the potential of job creation differ depending on the economic model and assumptions used for simulation. They range from job gains to job losses.