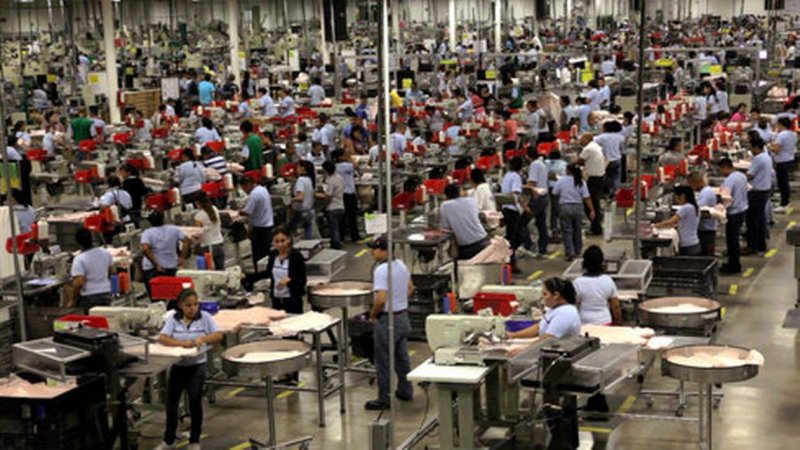 Pelosi, speaking in an interview with Politico, also cited concerns over enforcement provisions for the new U.S.-Mexico-Canada Agreement (USMCA), among other issues.

“No enforcement, no treaty,” she told Politico.

The new trade deal has received a cool reception in the Democratic-controlled House of Representatives because of its provisions on labor, biologic drugs and other matters.

“The concerns that our members have are workers rights, the environment and issues related to pharmaceuticals,” Pelosi said. “The overarching concern that we have is - even if you have the best language in the world in that (deal), if you don’t have enforcement, you ain’t got nothin’. ... You have to have strong enforcement provisions.”

Democratic lawmakers say the deal must ensure workers in Mexico have the right to organize, a step that would require new Mexican labor laws. They believe a major weakness of NAFTA was that it allowed Mexican wages to stagnate.

“When you don’t have strong enforcement provisions, you are essentially facilitating the outsourcing of jobs and bad worker protections and undercutting of U.S. workers,” Representative Pramila Jayapal said last month.

Pelosi underscored that concern in the Politico interview.

“One of the things that the Mexican government has to do before we can even consider it, is to pass legislation about workers’ rights in Mexico,” she said.