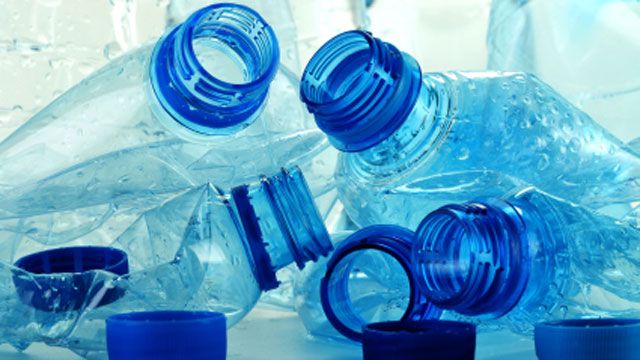 WASHINGTON, D.C.—(ENEWSPF)—July 25, 2013. Yesterday, the U.S. House Subcommittee on Commerce, Manufacturing, and Trade held a hearing on the launch of negotiations for a U.S.-Europe trade deal, the so-called Transatlantic Trade and Investment Partnership. As suggested by the hearing title, “The U.S.-E.U. Free Trade Agreement: Tipping Over the Regulatory Barriers,” the negotiating objectives for the TTIP agreement have little to do with free trade. TTIP negotiations instead focus on removing perceived regulatory “barriers” and could result in dangerous deregulation of environmental and public health safeguards.

Statements made at today’s hearing by the American Chemistry Council, the trade association of multinational chemical companies lobbying for this new trade deal, highlight the risks to public health. In his written statement submitted to the subcommittee, Calvin Dooley, President of the ACC, called for TTIP provisions that could have the effect of weakening regulation of endocrine disrupting chemicals. Endocrine disruptors, such as BPA found in plastic and the linings of cans and other food packaging, interfere with hormones and are associated with numerous adverse health impacts including infertility, early puberty and breast cancer. In addition Dooley advocated for trade secret protection potentially weakening disclosure of data required by the EU’s effective, health protective chemicals law known as REACH.

“The chemical industry’s statements at today’s hearing reveal its true objectives in lobbying for the new EU-US trade deal — providing multinational corporations the ultimate weapon, via a secretive, undemocratic process, to destroy the progress we have made over the last decade in the E.U. and in states across the U.S. to protect human health and the environment from toxic chemicals — the stakes couldn’t be higher. It’s time for politicians on both sides of the Atlantic to stand up and oppose this fundamental attack on our health, our environment and our democracies.” Said Lisa Archer, director of the Friends of the Earth food and technology program.

Friends of the Earth-US believes that the TTIP poses risks to the EU’s health-protective approach to chemicals regulation, called REACH. The TTIP could require Europe to give “mutual recognition” to chemicals that are approved as “safe” in the U.S. but not in Europe. The TTIP process could “harmonize down” European chemicals regulations so that they approach low U.S. standards, namely the failed Toxic Substances Control Act. In the decades to come, this downward harmonization could also have the effect of precluding comprehensive reform of U.S. chemicals regulation based on the successful REACH model.

The U.S.-E.U. trade negotiations and its risks are particularly relevant as the U.S. Congress debates the newly introduced Chemical Safety Improvement Act, a bill that allegedly makes some improvements in TSCA, but falls far short of the European standard for safeguarding the public from dangerous toxic chemicals. As currently written, the CSIA would not effectively protect people and the planet from toxic chemicals. The bill replicates many of the worst provisions of TSCA, failing to protect vulnerable communities near chemical facilities and vulnerable populations such as pregnant women and children and its provisions for broadly preempting state regulation of toxics are substantially worse than the status quo.

The bottom line is that the US-Europe trade deal would likely limit regulators’ access to the tools they need to effectively regulate toxic chemicals. A growing body of scientific evidence is demonstrating that many chronic illnesses on the rise in the industrialized world are linked to toxic chemicals, including many cancers, learning disabilities, asthma, Alzheimer’s and Parkinson’s disease and fertility problems. For example, 216 industrial chemicals are associated with increases in breast cancer, including 73 found in consumer products or food, and many of these chemicals have been found in breast milk and in new born babies.

Click here to read the full testimony of Carroll Muffett, president of the Center for International Environmental Law, filed on behalf of CIEL, Friends of the Earth U.S. and Sierra Club.