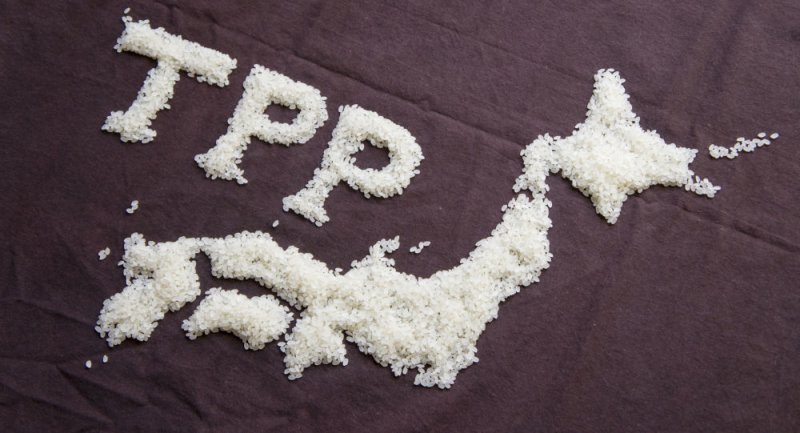 TOKYO (Kyodo) — The 11-country free trade agreement formerly known as the Trans-Pacific Partnership may take effect by the end of this year, Toshimitsu Motegi, Japan’s minister in charge of negotiations, revealed Friday.

In a press conference, Motegi said Canada and Australia are expected to complete procedures to ratify the trade pact in the near future, bringing the number of countries that will have done so to six.

The $10 trillion cross-Pacific free trade agreement, renamed the Comprehensive and Progressive Agreement for Trans-Pacific Partnership, will enter into force 60 days after any six signatory countries have ratified the agreement.

So far, Mexico, Japan, Singapore and New Zealand have ratified the deal, also known as the TPP-11, earlier this year.

Motegi, also minister for economic and fiscal policy, expressed his hope that the trade deal will take effect soon, saying the pact’s entry into force will be a "message that new trade rules that are free and fair will be spread around the world."

The 11 countries will aim to expand the pact’s member base once it takes effect.

Thailand, Britain, Indonesia, Colombia, South Korea and Taiwan are among countries and regions that have shown interest in the Asia-Pacific trade deal.

The TPP-11 deal was signed in March after the United States withdrew from the original agreement early last year.