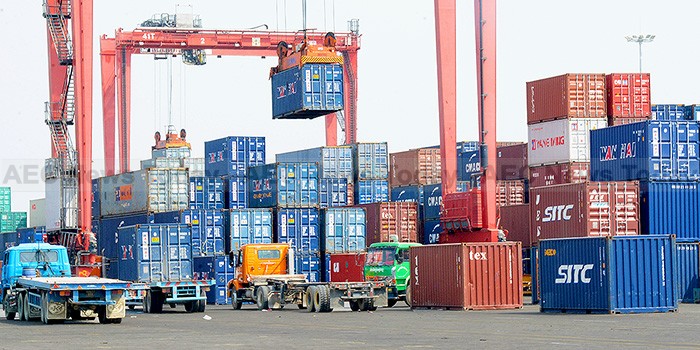 If there is a flicker of hope for the TPP it comes from the talks that Japanese Prime Minister Shinzo Abe had with President-elect Donald Trump during the former’s November visit to the United States.

But Abe likely won’t be able to change Trump’s mind. At best Trump might take another look at the agreement. It may not even be legally possible to change the terms already agreed upon by the 12 member partnership.

Perhaps the other like-minded members of the TPP will agree to go ahead without US participation. But not having the United States as part of the deal will substantially weaken any such agreement that emerges. What, then, can Malaysia do?

One possibility is to rekindle interest in a US–Malaysia free trade agreement (FTA). A bilateral agreement between the United States and Malaysia was previously considered in 2006, but negotiations came to a halt in 2009.

If the bilateral exercise was tough back then, it would be even more demanding under Mr Trump’s scrutiny.

Mr Trump is not likely to appreciate Malaysia’s stance on government procurement, state-owned enterprises and the Bumiputera agenda. All of these policies restrict the entry of US business into the Malaysian business space.

Given that a bilateral FTA with the United States looks unlikely, Malaysia must look elsewhere to promote its trade policy. Two possibilities are open.

One is to pursue Asean’s Regional Comprehensive and Economic Partnership (RCEP) agreement with additional vigour. Malaysia can extend itself by providing RCEP with the leadership that Asean needs. But this depends on whether Prime Minister Najib Razak is up to the task. He has some natural advantages, including his good diplomatic relationship with China.

Indonesian President Joko Widodo (Jokowi) may be the more difficult entity to handle. Jokowi has little patience for abstractions, wants to see quick results and dislikes endless meetings. Asean does not quite fit this mould. It might be difficult for Mr Najib to convince Jokowi of Asean’s usefulness as an institution whose integration will bring better trade and investment to all member states.

If Najib can convince Jokowi, prod China, and get India to soften its negotiating stance, that would do much to accelerate the RCEP process.

RCEP negotiations may not meet the 2016 deadline. The timeline might be pushed further to the end of 2017. But what can Malaysia do if there are tensions that may further delay the completion of RCEP?

The most serious endeavour that Malaysia can initiate is to unilaterally liberalise, avoiding disagreements with other countries’ agendas and not requiring their assistance. And ultimately resources do not have to be wasted on expensive trade negotiations if Malaysia were to undertake domestic reforms without waiting for any external compulsions.

It is absolutely clear Malaysia has to resolve some problems if it to take full advantage of trade in goods and services and investment. If there is a need for a checklist of issues, the TPP comes in handy. And although Malaysia obtained concessions on a number of points, an FTA of a higher standard would be without those waivers.

In the absence of any multilateral liberalisation efforts from the World Trade Organization (WTO) and given the TPP’s apparent demise, Malaysia’s best hope is to approach trade from a unilateral perspective. Whether there is the political will to do so is a different question.