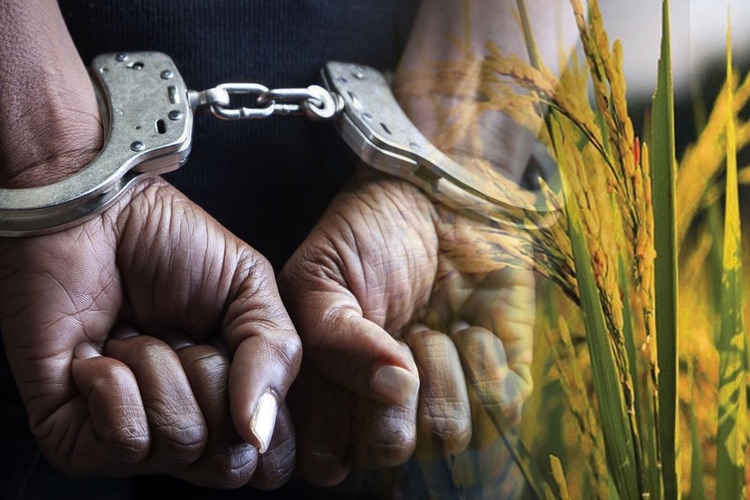 For all of these reasons, trade agreements negotiated outside the WTO, especially those initiated by powerful countries like the US, tend to go much further. With respect to biodiversity, they often require countries of the global South to:

(a) patent plants or animals; (b) follow the rules of UPOV to provide patent-like rights to seed companies; (c) join the Budapest Treaty on the recognition of deposits of micro-organisms for the purpose of patent protection.