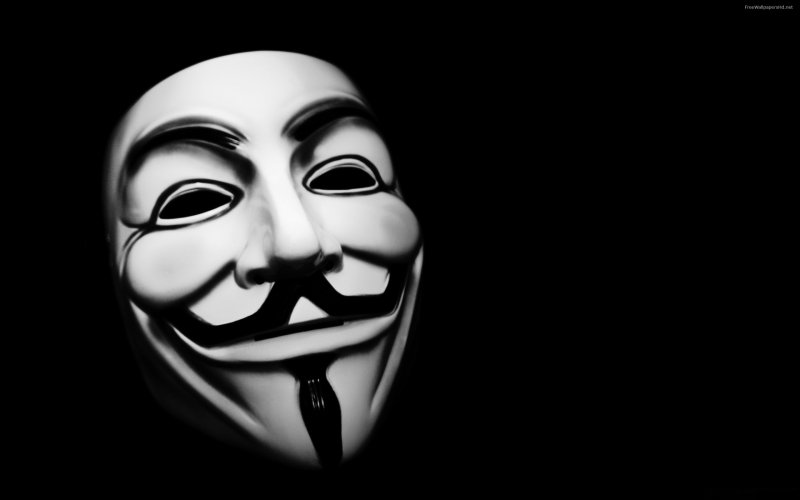 TTIP: Data is the elephant in the room

SPECIAL REPORT / Data protection issues have been cut out of the negotiations for the Transatlantic Trade and Investment Partnership (TTIP), but rivalry between the two trade blocs in the critical booming sector threatens to spoil any deal.

Though it was a political decision by the US and EU to cut data protection from the ambit of the TTIP negotiations, it came against a backdrop of accelerating competition between EU and US data sector companies.

Significantly, it also came shortly before the Prism scandal (see background) began to seep revelations of data espionage, which have since soured EU-US relations.

“Data protection is a fundamental right. It is different in nature to the tariff of a good or to the schedule of a service. That’s why a discussion on standards of data protection should be kept separate from the give and take of a trade negotiation,” Justice Commissioner Viviane Reding said this month (17 September).

As a result Reding said she was “grateful” that Trade Commissioner Karel de Gucht agreed that data protection came outside of the scope of the TTIP.

Data is the new ’oil’

Nevertheless, clarity about data protection standards is critical for the strategic commercial decisions in a market which is booming and set to continue doing so.

Reding herself acknowledged in the same speech that: “Data is the new currency: the value of EU citizens’ data was €315 billion in 2011. It has the potential to grow to nearly €1 trillion annually in 2020.”

According to John Boswell a senior vice president with business analytics and software company SAS, data is the new ‘oil’ and data analytics are essential to business, job growth, innovation, prosperity and will lead to the creation of millions of jobs in the future.

“Core to this objective, are data-friendly policies that encourage the use, free-flow and analysis of data, facilitate the location of companies in Europe that focus on data-driven innovation and build the necessary framework of trust for European citizens who will ultimately benefit from the deluge of data and its analysis,” he says.

Data protection policies will determine how friendly those policies are, and will therefore be critical to trade in the digital sectors.

Nerves over impact of Prism on EU-US relationship

Fallout from the Prism scandal has shown how difficult the TTIP negotiations would have been had data protection been kept on the agenda.

In early July, the European Parliament voted to support the Commission to end Swift and other data-sharing programs with US authorities, if the EU executive chose to do so.

The outgoing US ambassador to the EU, William Kennard, promised (8 July) a "healthy debate" between the two partners, and cautioned against allowing the scandal to rock TTIP.

“We have such a deep and broad relationship that it would be unfortunate if we allowed one issue, as serious as it is, to paralyse us across a whole range of other issues we’re working on,” Kennard told EurActiv in an interview.

Later that month Reding announced that the Commission would conduct a “solid assessment” of the data protection Safe Harbour programme with the United States, refusing to rule out the possibility that the programme could be suspended.

Reding may have another motive for keeping data away from the TTIP. The commissioner wishes to ensure the swift passage into law of controversial new data protection rules, which are currently being debated by member states and the European Parliament with the aim of agreeing legislation before spring next year.

Observers warn that a failure to agree the new rules by then could cause long delays to their implementation, as they face the prospect of having to be re-opened by newly elected MEPs following the Parliament elections in May next year.

Various clauses within the proposed regulation would impact on the larger US companies offering so-called “over-the-top” data services, such as Google and Amazon, and more significantly the burgeoning cloud computing sector.

US-based cloud service providers – including Google, Amazon and Microsoft – currently account for around 85% of global markets.

In June and July 2013, the Cloud Security Alliance, an industry group, surveyed members and other cloud computing stakeholders for their reactions to the US Prism spying scandal.

The Alliance predicted that US cloud computing providers might lose as much as €26 billion by 2016, equivalent to the loss of 20% of its share of cloud services in foreign markets.

Europeans now hope to use the Prism scandal to win a share of this market.

“If European cloud customers cannot trust the United States government, then maybe they won’t trust US cloud providers either," said Neelie Kroes, the EU’s commissioner for the digital agenda.

"If I am right, there are multibillion-euro consequences for American companies. If I were an American cloud provider, I would be quite frustrated with my government right now,” Kroes said in July.

At the same time, Kroes announced that the Commission would redouble its efforts to promote EU-based cloud services this autumn, a move timed to coincide with the perceived lack of trust in the US competition.

The data protection regulation and new cloud proposals will be mulled over by EU heads of state when they gather in Brussels for a summit in October.

Although data sector will not overtly be discussed in the context of TTIP, US businesses are expected to watch the debate closely for a flare up of indignation at the Prism scandal and EU attempts to capitalise on the cloud computing market.

One source close to the US industry – who spoke on condition of anonymity – said: “At the moment it is looking like a trade dispute over the data sector is as likely to emerge between the US and EU before any trade agreement emerges.”

Data, seen as pivotal to future trade, may be off the official agenda for now, but it remains the elephant in the room.

Europeans have reacted angrily to revelations that US authorities had tapped the servers of internet companies for personal data, saying such activity confirmed their fears about American Web giants’ reach and showed that tighter regulations were needed just as the EU and US are about to launch transatlantic trade talks.

Negotiations between the US and the EU on the Transatlantic Trade and Investment Partnership (TTIP) have started in July.

If successful, the deal would cover more than 40% of global GDP and account for large shares of world trade and foreign direct investment. The EU-US trade relationship is already the biggest in the world. Traded goods and services are worth €2 billion.

The agreement, the biggest bilateral trade deal ever negotiated, could result in millions of euros of savings to companies and create hundreds of thousands of jobs. It is expected that every year an average European household would gain an extra €545 and our economy would be boosted by around 0.5% of GDP, once the deal was fully implemented.

Brussels and Washington have set the ambitious goal of completing negotiations by the end of 2014.