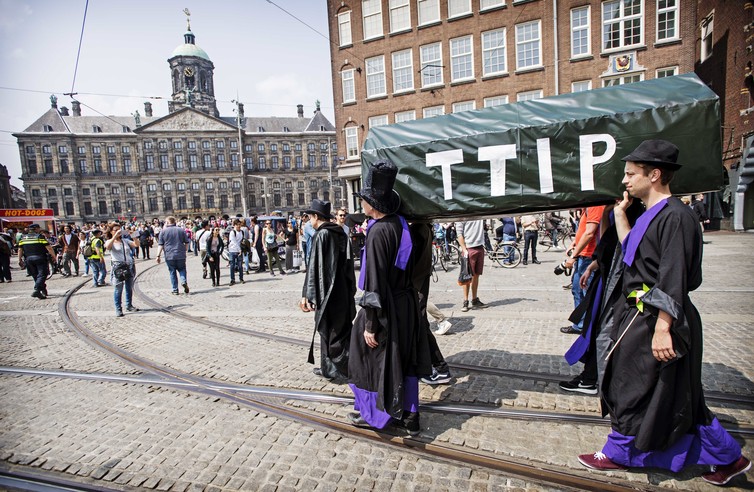 TTIP : Negotiations ‘in the void’