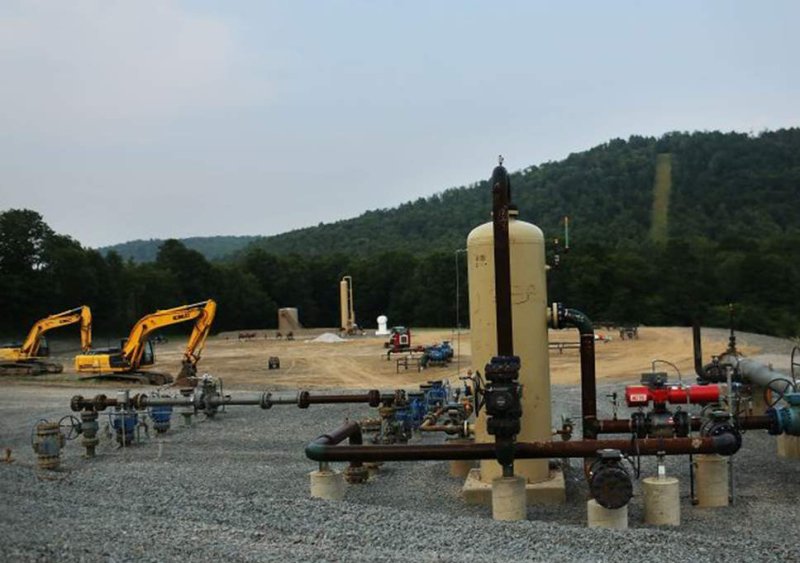 TTIP rises from the grave?

President Juncker was present as Greta Thunberg, initiator of the school strikes, explained why the EU was not doing enough to prevent climate breakdown. Juncker responded to her magnificent speech with some inadequate promises - and a strange rant about toilet flush regulations.

What Junker did not tell Thunberg last week is that he is working hard to get more climate-wrecking liquefied natural gas to Europe from a rogue state that has pulled out of the Paris Agreement. I’m talking about the USA.

The EU’s trade Commissioner Cecilia Malmström declared at the informal meeting of EU Trade Ministers in Bucharest, Romania, that she wants to conclude a limited agreement on the trade of industrial goods between the US and Europe “as soon as possible” and “during this Commission’s mandate” – which means in the coming months.

Malmström also claimed that there is “strong unanimity that we should have a positive agenda with the US".

But is there really strong unanimity among EU citizens? Aren’t Europeans smart enough to see that the Commission pushing this agenda in response to Trump’s threat to slapp tariffs on EU-made cars? Don’t most Europeans believe in taking climate action seriously and playing fair on the international stage?

Sadly, German car-makers in particular want to avoid US tariffs and it is no secret that they are rather influential in German and European politics.

The US under Trump is going all out for fossil fuel extraction. Coal, tar sands, fracked gas: Trump is hell-bent on digging out as much as he can. The US now needs markets to sell their dirty fossil fuels to and it seems Juncker and Malmström are eager to give Trump just what he wants.

It begs the following questions: where are the European leaders such as Macron, who have declared they would not make trade deals with countries that are not committed to the goals of the Paris Agreement?

And where are the European decision-makers that are really listening to what the young people of Europe, many leading scientists and over 100 civil society networks like the European Environmental Bureau are saying?

Tens of thousands of citizens – especially school children – are currently marching in the streets of Europe, week after week, demanding immediate bold action on climate change.

There should be no trade negotiations with countries that are not even willing to sign up to the minimal commitments of the Paris Agreement. Global commitments towards stopping climate change must come before the interests of the car industry lobbyists.

Hard-won standards that protect people and the planet should come before trade deals.

As a minimum, EU decision makers must keep their word, uphold the Paris Agreement and not mandate new trade negotiations with the USA. But the situation is urgent, and they must go much further.

It’s simply not enough to stop the situation from worsening, we need to make progress. Some years ago, over 20,000 scientists warned that we face mass extinction if we don’t dramatically slow down resource use. Some global trade is needed, but it needs to be limited, balanced and fair and its goal must be to protect the planet and to serve people.

Europe needs to be slapping trade tariffs on US products, rather than trying to expand our trade with them, after it pulled out of the Paris Agreement.

Scientists have described the great potential for so-called “border carbon adjustments” (BCAs) to strengthen climate action in the current tariff standoff between the US and the EU. But where is the leader who argues for this?

Civil society organisations are calling on the European Commission, national governments and EU parliamentarians to use every political and financial tool at their disposal to speedily and justly end the fossil fuel age now. The next European budget can’t be 25 percent ‘climate proof’ and 75 percent ‘climate wrecking’.

Now it is time for true leadership and radical transformation to avoid the chaos, droughts and rising tides of 1.5 degrees or more of global warming, and to bring about a safer, fairer, and cleaner Europe. Now is the time to protect not just Europe, but humanity and the living world we depend on to thrive.