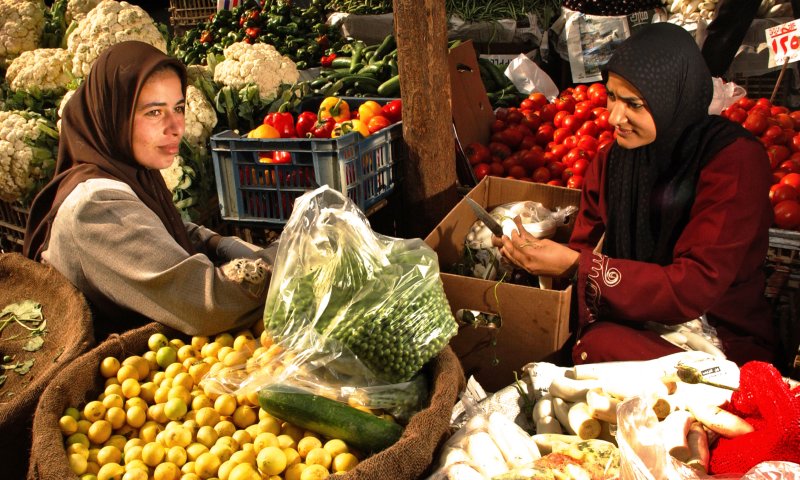 If US goods enter the Turkish market with zero customs because of TTIP, Turkey may lose 3-4 percent of its GDP, the government says.

ANKARA, November 5 (RIA Novosti) — Turkey could suspend its membership in a customs union with the European Union if the country’s economic interests are not taken into account when the union signs a major trade deal with the United States, Turkish EU Affairs Minister Volkan Bozkir stated Wednesday.

"We cannot give the advantages of the Customs Union deal to all countries with which the EU signs such agreements, even if there is not any legal framework," Bozkir was quoted by Hurriyet as saying during his visit to Norway.

If the EU treaty with the United States on Transatlantic Trade and Investment Partnership (TTIP) is signed, it would leave Turkey’s market exposed, forcing the country to freeze its membership in the customs union with the European Union, Bozkir added.

According to the minister, at the signing of the Customs Union treaty between Turkey and the European Union in 1995, there was no provision that precluded agreements between the union and other countries than Turkey.

Consequently, countries that are part of a free trade regime with the union can export goods to Turkey without paying any customs duties. "It is not possible for Turkey to open its market to the US with zero customs. If US goods enter the Turkish market with zero customs, we may lose 3-4 percent of our GDP, amounting to some $2.5-3 billion of trade loss."

The European Union and the United States hope to conclude talks on the TTIP by the end of 2014.

Supporters praise it as a landmark economic pact that will forge a tariff-free market for 800 million consumers stretching from California to Romania. However, critics of the TTIP say it undermines labor rights, harms the environment and threatens relations between the West, Russia and China.