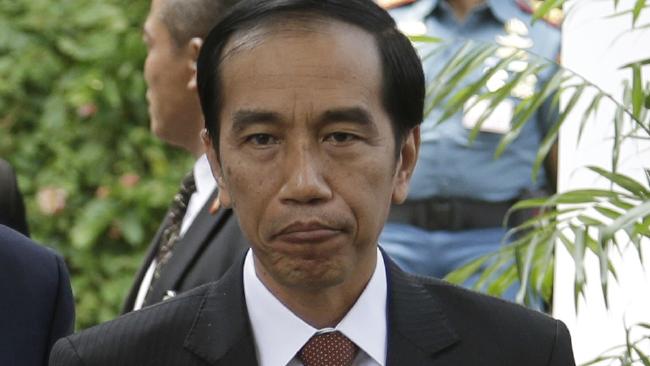 Turnbull and Widodo to seal free trade By Frenalyn Untalan

Indonesian President Joko Widodo is expected to arrive in Australia on Saturday morning for a meeting with Australian Prime Minister Malcolm Turnbull. Sealing a free trade between the two countries is reportedly the main agenda of Widodo’s visit to the Land Down Under with his wife, First Lady Iriana Widodo.

This week, 79 officials from Indonesia were in Canberra for the fourth round of free trade negotiations since March 2016. The deal is targeted to be finalised this year to be Indonesia’s first bilateral free trade deal in a decade.

Australian universities are asking to be allowed to open up campuses in Indonesia under a free trade pact. The aforementioned country is Australia’s 12th largest trading partner. Currently, there are at least 500 Australian businesses present in there.

Outgoing Indonesian ambassador Nadjib Riphat Kesoema believes that strong economic ties help anchor the relationship of both countries during turbulent times. "When we keep our economies open and dismantle barriers, jobs are created and prosperity is increased," the Australian quoted him saying.

Indonesia’s chief negotiator Deddy Saleh described the deal as a “super free trade agreement” and claimed that the implementation of some parts can be started even before it is finalised. Widodo will also meet with New South Wales Gladys Berejiklian and Opposition Leader Bill Shorten on Saturday. Business representatives from Blackmores, Macquarie Bank and BlueScope Steel will be part of their discussions.

Aside from the trade deal, Widodo, informally known as Jokowi, and Turnbul are set to talk about strategic issues, counter-terrorism, cyber security and mining. The two leaders will sit together for a bilateral meeting on Sunday, in which they are likely to take care of several formal agreements on security, people-to-people links and tourism.

Widodo’s visit to the Land Down Under was initially set last year, but opted to postpone it after violence erupted in Jakarta following a rally demanding the city’s Christian governor be arrested for insulting Islam. He was supposed to address a joint sitting of Parliament. "It is with the deepest regret that the visit of President Jokowi has now been postponed," the Indonesian Foreign Ministry said in a statement.

Turnbull said his Indonesian counterpart personally called him to express his regret over his visit’s cancellation. "I said we were sorry we would not be able to welcome him to Australia tomorrow but entirely understood the need for him to remain in Indonesia at this time," the Australian prime minister said. Even Australia Indonesia Business Council president Debnath Guharoy said he supported Widodo’s decision.