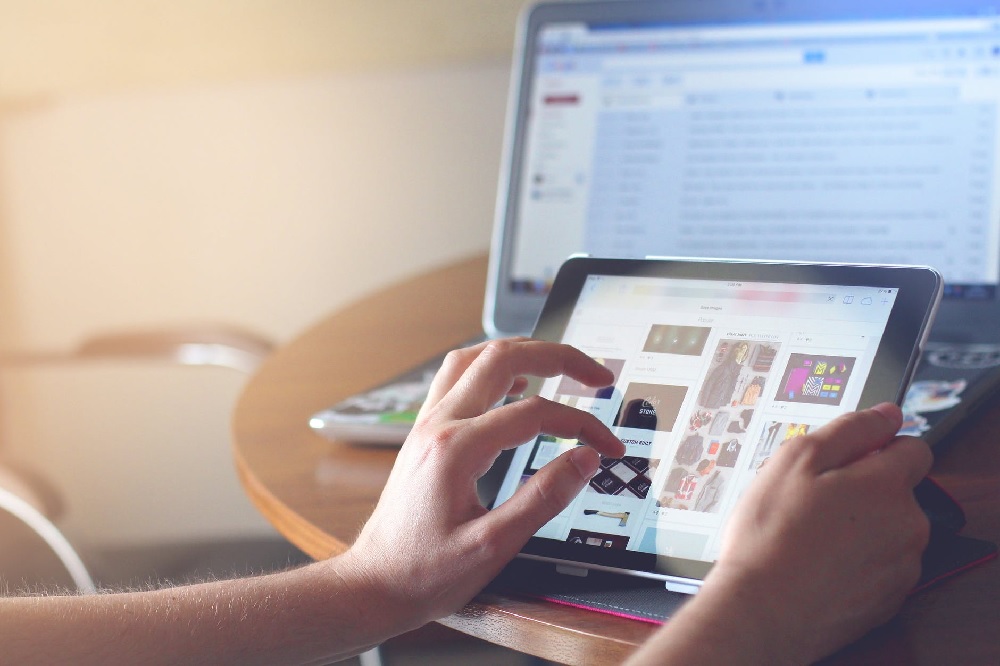 Britain is looking at the digital economy as an area to strengthen its relationship with Singapore as both sides negotiate a new post-Brexit trade deal.

Foreign Secretary Dominic Raab said that while the new deal would be based on the EU-Singapore Free Trade Agreement (FTA), a digital economy partnership could help take the relationship between the two countries to the next level.

"If we ought to think for the future, actually this is something that can broaden and deepen our relationship," he said on Monday (Feb 10) during a visit to the Rolls-Royce @ NTU Corporate Lab at the Nanyang Technological University.

The agreements are aimed at codifying a common set of rules, standards and guidelines for global digital trade and commerce.

Mr Raab, who is on a tour of Asia and just concluded a visit to Japan, said both the United Kingdom and Singapore were eager to proceed toward a new trade deal "as swiftly as practical."

"For the UK, this would be one of the first wave of post-Brexit trade agreements. We are forging a template for the future, so we are going to be careful about it," he said.

Britain formally left the EU on Jan 31, 2020, but there is a transition period from Feb 1 through Dec 31 this year, when it will be treated functionally as an EU member state and continue to be a party to the EU’s international agreements including the EU-Singapore FTA, which came into force in November 2019.

A Singapore Ministry of Foreign Affairs statement said the meeting acknowledged the importance of ensuring trade and business continuity between the two countries as the UK works out its relationship with the European Union.

Mr Raab and Dr Balakrishnan also discussed ways to enhance cooperation, including in the area of the digital economy, while reiterating their commitment to multilateralism, free trade and sustainable development, said the statement.

During his visit to NTU, Mr Raab said the Asean region and Singapore in particular was a "linchpin" of Britain’s strategy for the future.

As part of his visit to Singapore, Mr Raab will also visit Tengeh Reservoir.

Climate change is also high on the agenda of the British minister on his current swing through Asia. The UK is hosting the 26th session of the Conference of the Parties (COP 26) to the UNFCCC in November this year in Glasgow.

"In that regard we would like to see how we take the comparative advantage the UK and Singapore have in technology and entrepreneurship to come up with the green innovation of the future," he said on Monday.

Mr Raab will travel to Malaysia on Tuesday, wrapping up a tour that also included Australia.