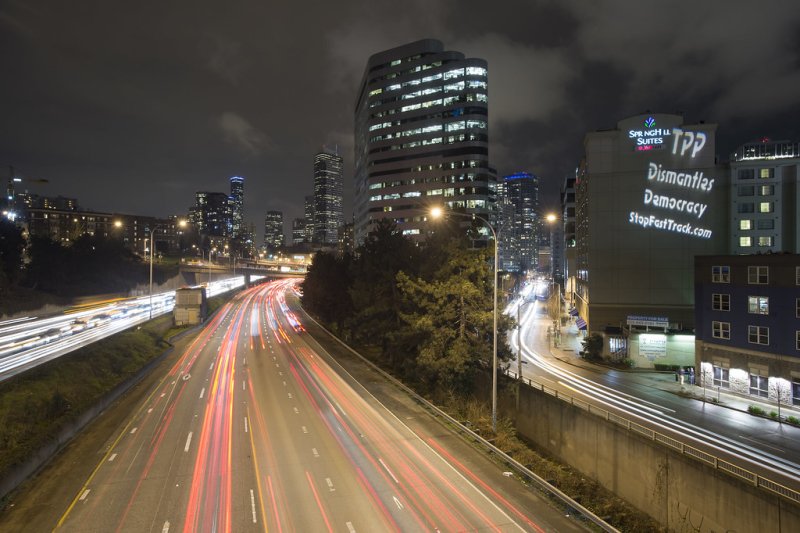 LONDON — The U.K. on Wednesday held talks with the 11 members of the Trans-Pacific Partnership about joining the economic bloc as it endeavors to strengthen ties with countries outside of Europe after exiting the European Union in January.

The talks, likely held online, included Liz Truss, the U.K.’s international trade secretary, and Graciela Marquez Colin, Mexico’s economy minister, along with representatives from other countries. According to the U.K. government, it was the first time all TPP members joined a nonmember country for a meeting since the agreement was signed in 2018.

The U.K. government released a statement in June that said it would work toward making the final application decision. On Wednesday, it referred to the latest meeting as "a major step in the process of joining CPTPP."

Truss stated that membership "would help us forge closer ties with the wider Pacific region and put us in a stronger position to reshape global trading rules alongside countries who share our values."