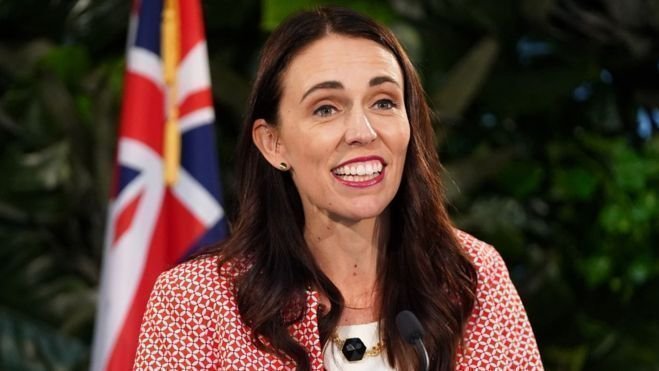 UK International Trade Secretary Liz Truss reaffirmed the UK’s commitment to move quickly on a free trade deal with New Zealand as soon as the country leaves the European Union.

"I want New Zealand to be one of the first free trade agreements the UK signs as we prepare to become an independent trading national once again," Truss said in a tweet after meeting with Trade and Export Growth Minister David Parker in London.

Truss was appointed to the Boris Johnson government a week ago.

“New Zealand and the UK have deep and long-standing ties built on a shared history and shared values. That, and our track record as an honest negotiating partner, means it is natural we should be an early first choice for the UK to form an even closer trade partnership – through the negotiation of a high quality, comprehensive and inclusive FTA – shortly after its departure from the EU,” Parker said in a statement.

The UK and New Zealand established a trade policy dialogue in late 2016. In the 12 months to the end of June, New Zealand exported $1.58 billion of goods to the UK and it was the sixth largest export destination. Imports from the UK were worth $1.7 billion in the same period.

Parker said he and Truss also discussed ways the two nations can cooperate in areas such as digital trade and through potential future UK entry into the Comprehensive and Progressive Trans-Pacific Partnership.