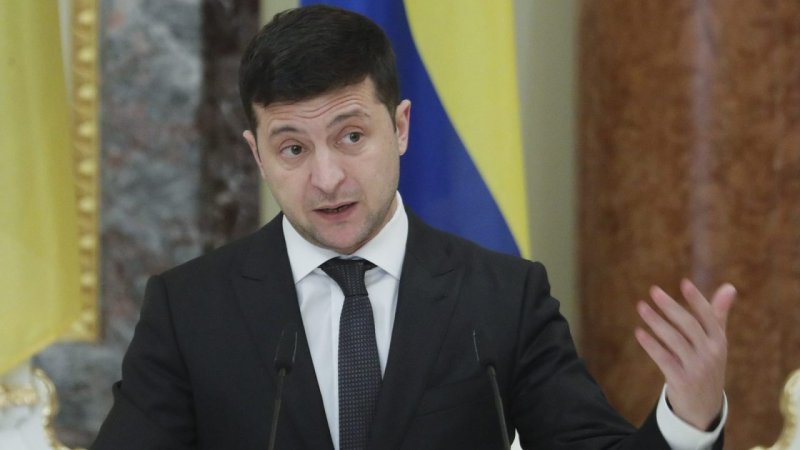 (MENAFN - UkrinForm) President of Ukraine Volodymyr Zelensky has formed a delegation to take part in negotiations with the Republic of North Macedonia on revision of the free trade agreement.

The corresponding decree was signed by the Head of State on August 10, Ukrinform reports with reference to the Office of the President.

"The document, in particular, approves the new composition of the Ukrainian delegation led by Deputy Minister of Economic Development, Trade, and Agriculture of Ukraine - Trade Representative Taras Kachka," reads the statement.

According to the decree, the Cabinet of Ministers has to provide funding for the participation of the delegation in the negotiations.