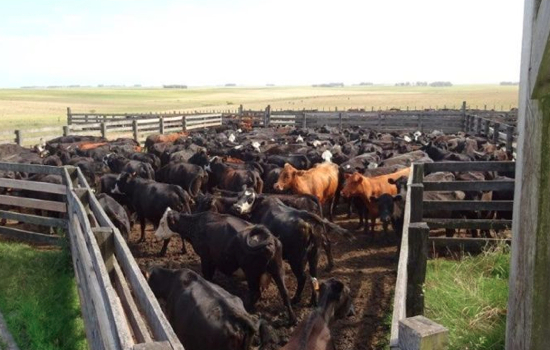 Speaking in Buenos Aires, Argentina, where he was on an official visit, Vazquez also mulled the possibility of expanding the trade deal to include other members of the Southern Common Market (Mercosur).

As a member of the Mercosur trade bloc, which also includes Argentina, Brazil, Venezuela and Paraguay, Uruguay is barred from unilaterally negotiating trade deals with third countries.

At a joint press conference with Argentine President Mauricio Macri following their bilateral meeting, both heads of state underscored the importance of ties with China, and the potential to negotiate as a bloc.

However, Vazquez voiced his frustration at Mercosur’s sluggish pace.

"The best thing would be for us to advance towards a free trade agreement as Mercosur, like we are doing with the European Union, but China presented Mercosur with the chance to sign a free-trade agreement six years ago, and Mercosur has yet to respond,," said Vazquez.

"It would be very good, in the first place, if at the next Mercosur meeting we table the matter, analyze it at length and look at the possibility of advancing as a group. But in the meantime, Uruguay is going to explore the path outlined with the possibility of arriving at a free-trade agreement with China," said Vazquez.

Macri said he was sympathetic to Uruguay’s situation.

"We understand Uruguay’s point of view, its need to open markets for its production, as it produces 10 times more food than it needs for domestic consumption. China is a great prospect for them," Macri added.

"We have pledged to remain open, but both of us also agreed that the best thing would be to be able to propose this and speed it up within Mercosur," said Macri.

Vazquez traveled to China last week, where he met with Chinese President Xi Jinping on Oct. 18, and the two agreed to establish a strategic partnership.