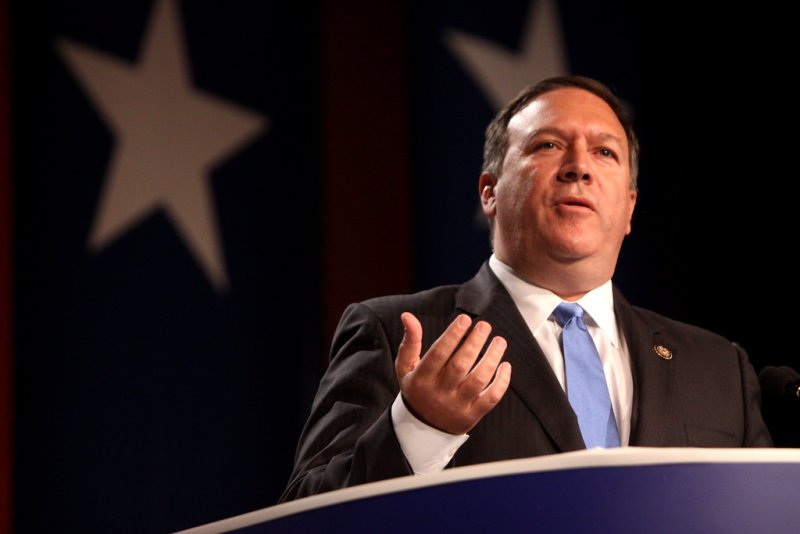 "The multiple possibilities of strengthening contacts at all levels and deepening trade ties were analyzed, all of which generates an intense activity from now on," the ministry said in a press release on Wednesday.

On January 6, before assuming the presidency on March 1, Uruguayan President Luis Lacalle Pou asked Pompeo in a telephone conversation about the possibility of signing a free trade agreement (FTA).

Lacalle Pou held a meeting with US Under Secretary of State for Political Affairs David Hale on March 23.

Hale informed the President that the Trump administration considered a trade agreement with Uruguay a "priority" adding that the existing Trade and Investment Framework Agreement (TIFA) was a correct framework to develop trade relations with Uruguay.

Uruguay and the US signed the TIFA agreement in 2007 after the government of Tabare Vazquez rejected a FTA proposed by George W. Bush.

The US is one of the major destinations of Uruguayan exports. In 2019, the Uruguay exported goods worth $446,2 million to the US, according to statistics agency Uruguay XXI.