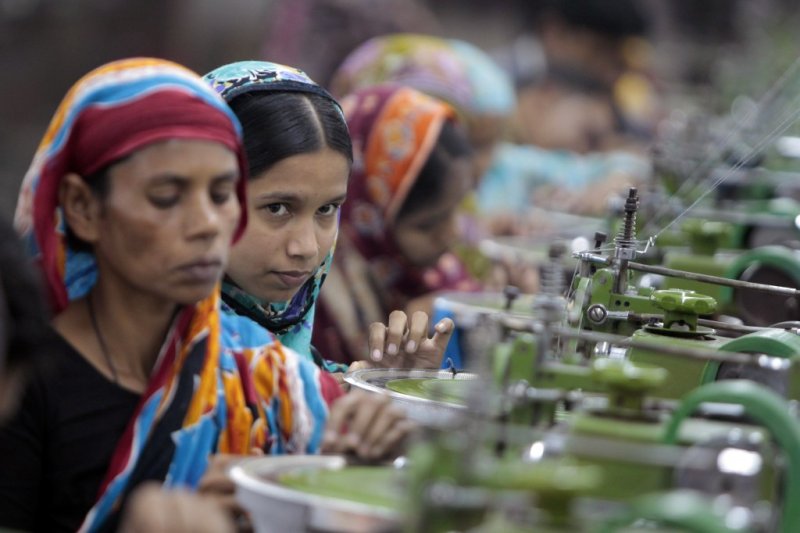 Bangladesh has criticised the decision by the United States to cut trade privileges in the wake of a deadly garment factory collapse, insisting it had taken concrete action to improve safety.

"It cannot be more shocking for the factory workers of Bangladesh that the decision to suspend Generalized System of Preferences (GSP) comes at a time when the government of Bangladesh has taken concrete and visible measures to improve factory safety and protect workers’ rights," a foreign ministry statement said on Friday.

The US had announced a day earlier that it was removing duty-free trade which had been accorded to Bangladesh under GSP programme, citing dangerous conditions for workers after more than 1,100 people were killed in a factory disaster in April.

GSP is a US programme that eliminates duties on imports from 127 countries to aid their development.

The cut means importers of some Bangladesh products will now have to pay duties on them to bring them into the US and is also an embarrassment to the government which declared a series of safety initiatives after the April 24 disaster at the Rana Plaza garment factory complex, near Dhaka.

Although the GSP programme does not cover the garment industry, the decision will increase the pressure on Dhaka to take credible moves to increase workplace safety after a series of disasters in the sector which accounts for 80 percent of its $25 billion exports.

Announcing the decision in a presidential order, US President Barack Obama said that Bangladesh "has not taken or is not taking steps to afford internationally recognised worker rights to workers in the country."