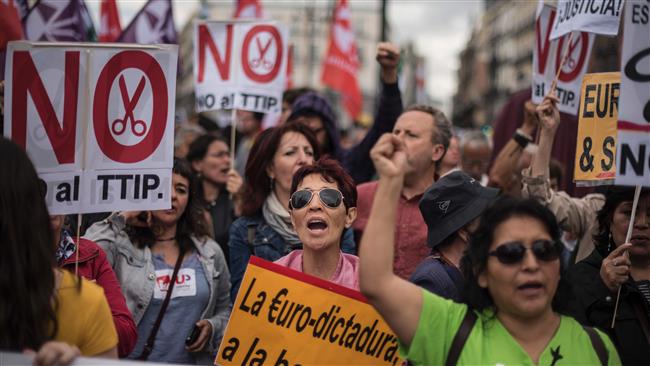 US, EU aim to ease some trade barriers by November

BRUSSELS (AP) — U.S. trade officials say they hope to reach an agreement with the European Union on lifting some technical barriers to trade between the two powers by November.

Trade Representative Robert Lighthizer’s office said Monday that “we hope for an early harvest in the area of technical barriers to trade,” following talks with EU Trade Commissioner Cecilia Malmstrom.

Malmstrom has expressed hopes of clinching a “limited trade agreement focused on tariffs on goods only.”

Lighthizer and Malmstrom will meet again this month, and in November, “to finalize outcomes in a number of areas.”