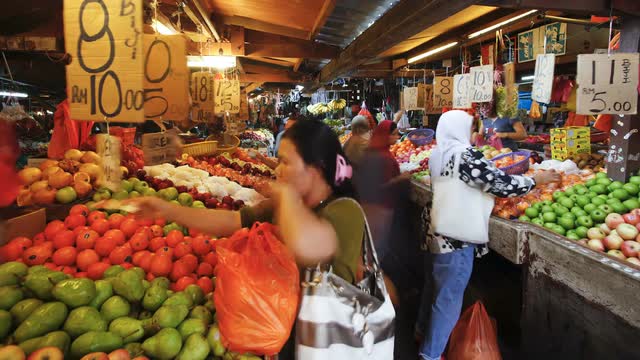 (AFP) The United States and Malaysia will establish working groups to address trade matters such as labour, intellectual property and the environment, US officials announced Monday.

The agreement came following a meeting between Malaysian authorities and officials from the office of the US Trade Representative (USTR).

“The United States is holding talks with key trading partners across Asia, reflecting the priority the Trump Administration places on deepening trade ties with countries in the region,” the office said in a statement.

Both the United States and Malaysia had been signatories to the Trans-Pacific Partnership, a 12-nation trade pact which addressed such issues.

However, Trump withdrew the United States from the pact in January, part of the new administration’s retreat from trade liberalisation.

The administration has said it prefers bilateral trade agreements to multilateral treaties like the TPP.

The United States had a US$25 billion goods trade deficit with Malaysia last year, exporting aircraft, medical instruments and electrical machinery but importing similar goods as well as rubber, furniture and bedding, the USTR said.