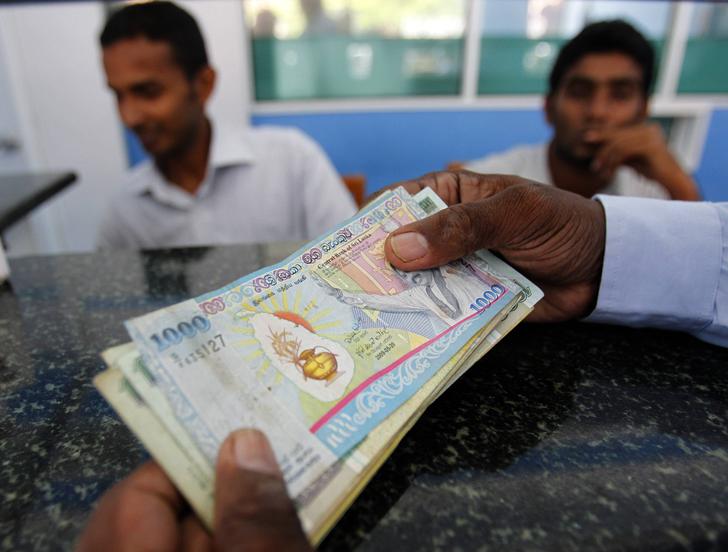 The agreement was signed during the Eleventh Joint Council Meeting under the US-Sri Lanka Trade and Investment Framework Agreement (TIFA) taking place in Colombo from October 14 -16.

Sri Lanka’s Industry and Commerce Minister Rishad Bathiudeen signed the agreement on behalf of Sri Lanka while the US Trade Representative for South and Central Asia Michael Delaney signed for the United States.

The goal of the Trade and Investment Framework Agreement (TIFA) Council meeting is to expand trade and investment between the United States and Sri Lanka.

Expressing his views on the occasion Minister Bathiudeen said that a rapid growth has been witnessed in bilateral ties between the United States and Sri Lanka.

Bilateral trade in goods has grown nearly 60 percent year-over-year from June 2010 to June 2014, but the United States believes more can be done to boost trade. US Exports to Sri Lanka increased by 86% during this period while Sri Lanka exports to US increased by 56%.

The Apparel Sector occupies a significant position among the exports made by Sri Lanka to the United States.

The U.S. believes TIFA can play an important role to address and remove any impediments to expanded trade and investment.

The newly signed agreement is expected to make a direct contribution to expand trade as well as investment opportunities between the two countries.

The US representative noted that the new agreement will be an impetus for Sri Lanka to become a key stakeholder within the export market.

The United States is also seeking ways to increase private sector engagement. Several U.S. company representatives will be in the island to attend a Business Networking Conference on October 16-17 to explore trade and investment opportunities in Sri Lanka.

The Conference will explore trade and investment opportunities in areas such as BPO/ IT, Healthcare, Fisheries, Tourism & Leisure, Infrastructure, Diamonds/Gems & Jewelry, Manufacturing, Processed Food and Education.