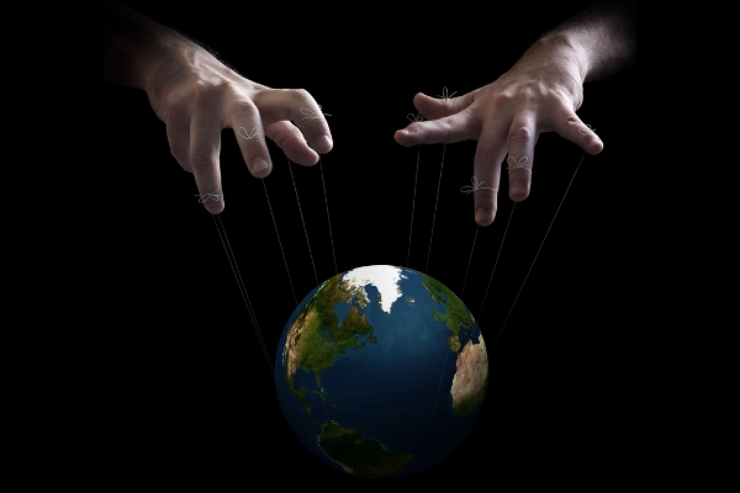 ‘TPP: No certification’ website educates people on the certification process under the Trans-Pacific Partnership Agreement

A new website is highlighting that United States trade officials could dictate to other countries their laws and regulations relating to the Trans-Pacific Partnership Agreement (TPPA).

The ‘TPP: No certification’ website was created by a team of legal experts to help educate people on the certification process.

Certification means that the US can refuse to bring an agreement with a country into force until the country has altered its laws to satisfy the US understanding of its obligations under the agreement.

This is a provision in the Camp-Baucus Fast Track bill introduced in January 2014, which has not yet been passed.

According to TPP: No certification website, "US officials can define another country’s obligations; become directly involved in drafting that country’s relevant law and regulations; demand to review and approve proposed laws before they are presented to the other country’s legislature; and delay certification until the US is satisfied the new laws meet its requirements."

The Electronic Frontier Foundation said the Technological Protection Measures and the Copyright Amendment Act 2006 in Australia is an example of where a country has been forced to amend its laws to meet its obligations under the Australia–United States Free Trade Agreement.

"Although the act of circumvention was subject to certain fair use’-style exceptions, the supply of circumvention devices was criminalised outright. A subsequent Parliamentary Report [pdf] noted this as ’a flaw that verges on absurdity,’ rendering the circumvention exceptions ’to be little more than empty promises.’

"Yet Australia was forced to agree to these absurd changes in order to satisfy US demands," said EFF’s global policy analysts Jeremy Malcolm and Maira Sutton.

"The certification process has been around for a long time, but it hasn’t been taken that seriously until after the Chile and Australia FTA [Free Trade Agreement] with the US," added University of Auckland’s Professor Jane Kelsey, who co-authored the certification memorandum on the TPP: No certification website.

"With Chile, the Congress objected that Chile had not implemented the US understanding on the laws on pharmaceuticals and the Internet, for example. And they [the US] allowed the agreement with Australia to come into force before they were able to check off on Australia’s compliance with the US understanding.

"This is a new set of leverage powers that the US is asserting, partly because it wasn’t happy with what happened with Australia-US FTA."

US officials are also making secret proposals for TPP rules that may harm creativity and freedom of speech on the Internet, which Wikileaks revealed in November 2013. The final text of the TPP is yet to be made available to the public.

Several organisations around the world also stated in an open letter that the TPP may "force service providers throughout the region to monitor and police their users’ actions on the Internet, pass on automated takedown notices, block websites and disconnect Internet users”.