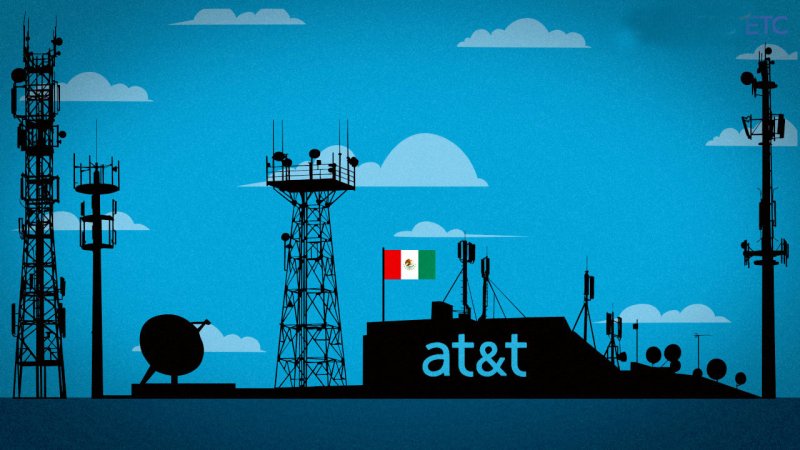 By Eric Martin and Andrea Navarro

The Trump administration is considering trilateral Nafta language to promote telecommunications competition that could help bring the issue to a close after Mexico rejected demands spurred by AT&T Inc. that it considered overly restrictive, according to three people familiar with the issue.

The U.S. Trade Representative’s office is weighing the proposal after receiving the backing of Mexican regulators, according to the people, who asked not to be named because the negotiations are private. The U.S. had initially sought a commitment from Mexico to freeze its telecom laws at the urging of AT&T, which was upset with a Mexican Supreme Court ruling that watered down part of the nation’s 2013 telecom overhaul, according to the people.

The USTR’s press office didn’t respond to a request for comment, and the Mexican Economy Ministry declined to immediately comment.

The Mexican telecom opening was designed to attract investment and create more competition for billionaire Carlos Slim’s carrier America Movil SAB, which had about 70 percent market share at the time. One part of the law banned America Movil from charging rivals a fee when calls ended up on its network. Competitors including AT&T and Spain’s Telefonica SA said they invested significantly in developing their Mexican businesses, citing the overhaul and the opportunity represented by the end of the interconnection fees.

America Movil sued to block the change, and after years of litigation, the nation’s top court in August ruled partially in favor of Slim. Judges allowed America Movil to resume charging the fees, but didn’t make its competitors pay fees retroactively for the years that the case had been in progress. That saved AT&T and others a collective $800 million in backlogged fees, according to Bloomberg estimates.

AT&T complained about the resumption of the fees, saying the move amounted to changing the rules of the game once players were already on the field, and sought to use the Nafta negotiations to secure assurances that Mexico wouldn’t make future legal or regulatory changes that would hurt its business, according to the people. Mexico said that any rules needed to apply equally to the U.S. and Canada, and pushed back against what it saw as an attempt to supersede the nation’s regulators and domestic law.

"Two years after we arrived, we still face a dominant carrier who holds 65 percent of the market," Dallas-based AT&T said in a statement at the time of the Supreme Court’s decision. "Our priority will continue to be to transform a market with effective competition, innovation and more and better options for the consumer."

Mexico and Canada began renegotiating Nafta with the U.S. in August at the initiative of President Donald Trump, who’s repeatedly said the accord led U.S. companies to fire workers and move factories to Mexico.

Trump has promised to negotiate a better deal for America or withdraw. Negotiators have completed work on six chapters, or subject areas, so far, and telecommunications is one of about 24 still in progress. Negotiators are expected to meet again for an eighth round of talks in Washington in April.