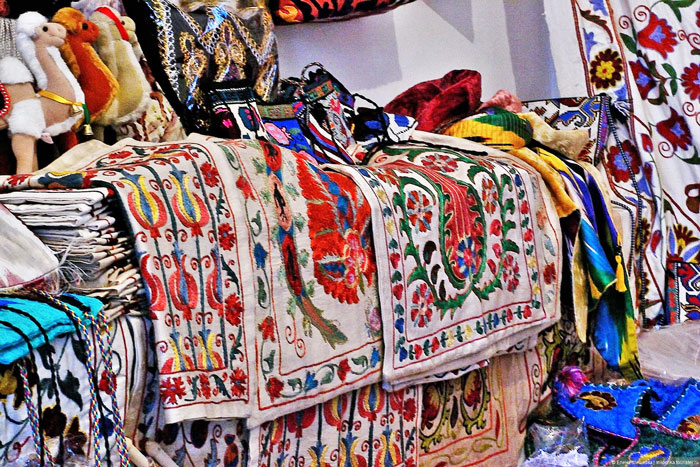 Uzbekistan and South Korea will work on the conclusion of a free trade agreement to expand bilateral economic and trade relations, Trend reports via Uzbek media.

The second meeting of the Deputy Prime Ministers of Uzbekistan and South Korea was held in Seoul. Hong Nam-ki during the meeting noted that countries should consider the possibility of concluding a free trade agreement.

He noted that South Korea will provide assistance to Uzbekistan in the development of various sectors of the economy, for instance, through the program "Official development assistance" of South Korean government.

The Uzbek side noted that it would provide assistance to South Korean companies that are planning to take part in infrastructure projects in Uzbekistan.

In late March, the Ministry of Employment and Labor of South Korea increased the quota for 2019 for the citizens of Uzbekistan. The quota has been increased by 100 people and will amount to 3200 people.