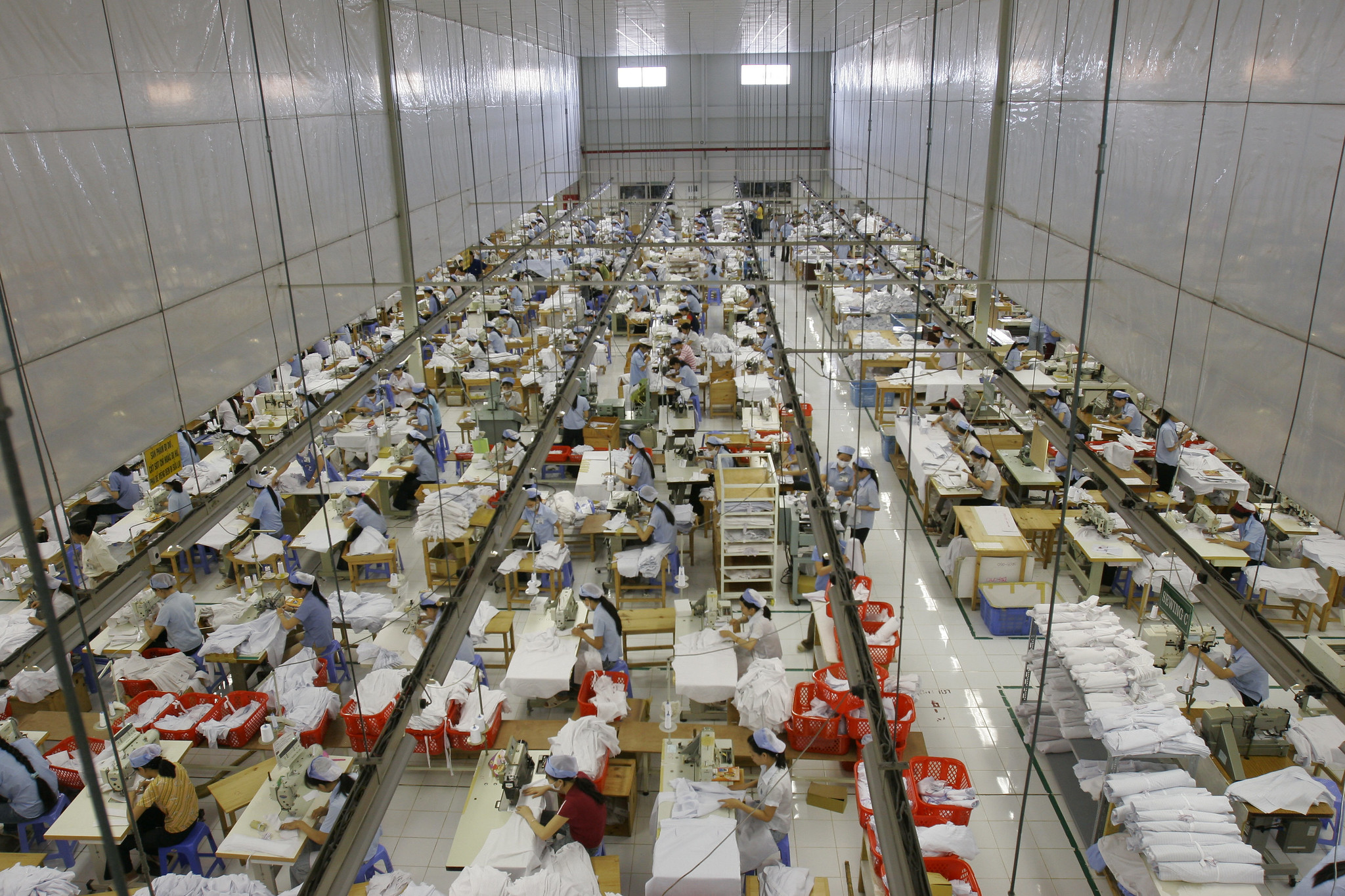 U.K. Foreign Secretary Dominic Raab will visit Vietnam on Tuesday to hold talks with his counterpart Pham Binh Minh, with a trade deal at the top of the agenda ahead of the ending of the transition period for Britain’s exit from the European Union this year.

Both nations will also be hoping that a trade deal will help to ease the economic pain inflicted by the coronavirus pandemic.

Raab will pay a two-day visit to Hanoi at the invitation of Deputy Prime Minister and Foreign Minister Minh, according to the Vietnamese Foreign Ministry.

The visit follows their phone talks on July 13 when Minh called for more work toward the signing of a Vietnam-U.K. free trade agreement. Raab stressed the U.K. wish to deepen the strategic partnership with Vietnam notably in the area of economy and trade, when the country leaves the European bloc, according to Viet Nam News.

Britain hopes to strengthen economic ties with Asia-Pacific countries and expand trade beyond Europe after Brexit. Hanoi approved a free trade deal with the EU in June and the EU-Vietnam Free Trade Agreement came into effect in August. Without a new bilateral trade deal with Hanoi, Britain faces higher tariffs from January.

After reaching an economic partnership agreement with Japan earlier this month, U.K. International Trade Secretary Liz Truss told Nikkei that London would accelerate talks with TPP members. "We have not yet confirmed our timeline for formal application, but any final application decision we make will depend on the progress of bilateral negotiations with CPTPP members," she said.

The U.K. is set to engage in individual closed-door meetings with the framework’s existing members, which include Japan, Vietnam, Malaysia, Singapore, Australia, New Zealand, Canada, Mexico, Peru, Chile and Brunei.

Vietnam is also keen to push an FTA with the U.K. as COVID-19 weighs on the export-driven economy. Hanoi has been urged to halve this year’s growth target to 2% to 2.5% from the more than 5% it forecast in May before a resurgence of the virus in July. Vietnam wants the new agreement with Britain to avoid any interruption in trade, a local newspaper said.

The foreign ministers will be discussing collaboration in the fight against COVID-19. On the security front, Raab is expected to support efforts in maintaining peace, security and stability, as well as respect for international law in the South China Sea, where several countries have made territorial claims.

Vietnam and the U.K. set up diplomatic relations in September 1973 and upgraded their ties to Strategic Partnership in 2010.

Apart from the U.K., Vietnam is also hoping for other trade deals, including with the U.S.