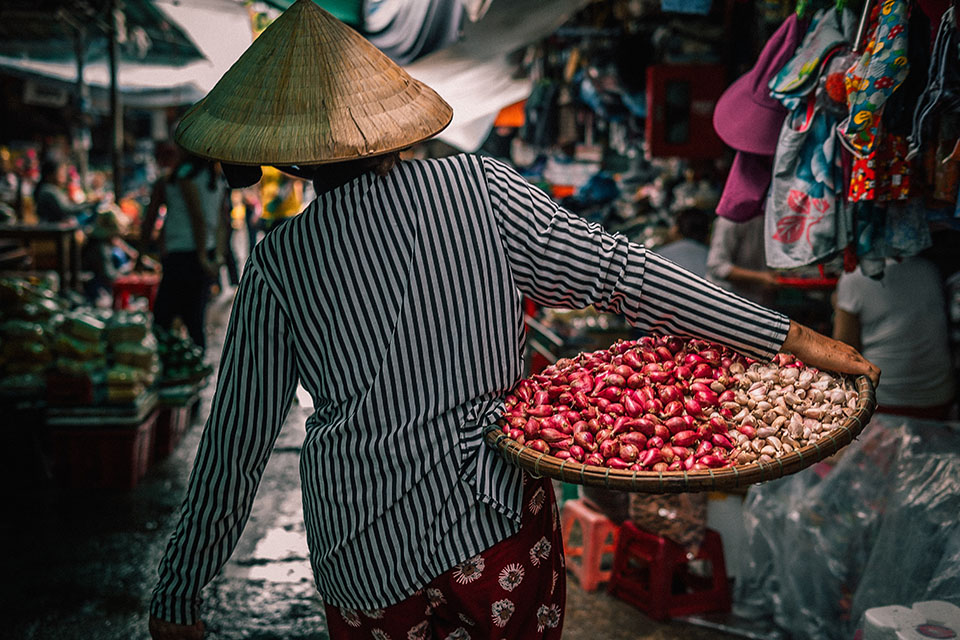 Vietnam is continuing its institutional reform commitments made in the historic EU-Vietnam Free Trade Agreement (EVFTA) in an aim to boost exports of agricultural products and attract more investment from the EU trading bloc.

Vo Tan Thanh, Vice Chairman of the Vietnam Chamber of Commerce and Industry (VCCI), said the country has made huge progress in administrative reform and improvement of the business environment.

“After the EVFTA took effect in August, exports to the EU in August and September increased by 4.2 percent compared to the same period last year. In September alone, exports increased by more than 14 percent year-on-year,” he said.

However, the EU is a highly demanding market and exporters must meet its food safety standards and management procedures, and provide transparent information about their labour force and working environment, he noted.

European consumers prefer high-quality products, especially those that are organic or fair trade, or have geographical indications, according to Thanh.

He urged farmers to gradually shift from traditional to more sustainable cultivation, and to adhere to food safety and hygiene regulations in the EVFTA and other FTAs.

Exporters must also follow the rules of origin (RO) and engage in corporate social responsibility (CSR), sustainable development and environmental protection, said Thanh, who spoke at a conference on Vietnamese farm produce exports to the EU under the EVFTA organised last week in HCM City.

Le Duy Minh, Chairman of the Vietnam Farms and Agricultural Enterprises Association (VFAEA), noted that the EU is the third largest trade partner of Vietnam and one of the country’s two biggest export markets. Exports of agro-forestry-fishery products to the EU stand at nearly 5 billion USD per year.

Pham Van Duy, Deputy Director of the Ministry of Agriculture and Rural Development’s Agro-product Processing and Market Development Department, said: “The EU is a choosy market, so meeting the EU’s requirements will help businesses open the door to other markets in the world.”

He said that it was important to protect intellectual property of major agricultural products, and to promote branding, geographical indications, and traceability.

For the past decade, Vietnamese exports of agricultural, forestry and aquatic products grew more than 9 percent on average each year.

Vietnam’s agricultural sector will be one of the biggest winners from the EVFTA, as reductions in tariffs will increase demand and boost exports to Europe’s high-spending consumer market, according to experts.

Trade in agricultural products represents nearly 12 percent of the total two-way trade between Vietnam and the EU.

The trade pact abolishes 99 percent of import tariffs over the next seven to 10 years.

With a population of more than 500 million and a combined GDP of over 15 trillion USD, accounting for 22 percent of the world’s GDP, the EU is the world’s largest exporter and importer with annual trade of 3.8 trillion USD./.