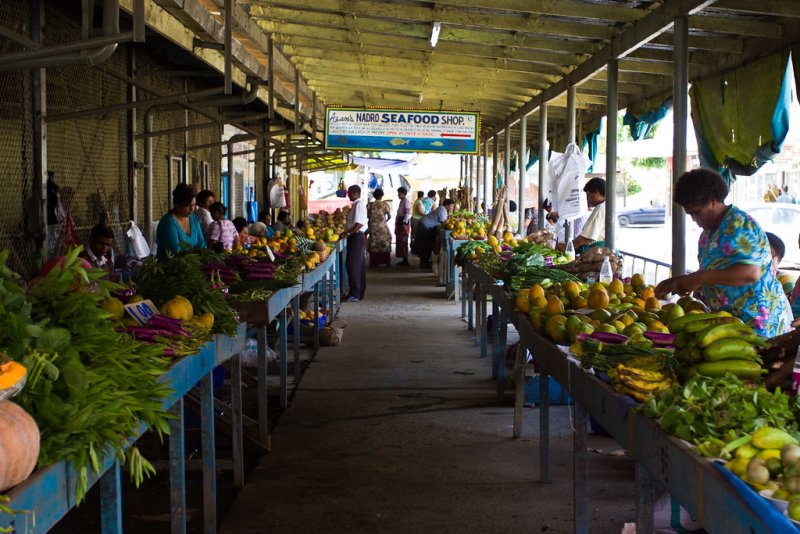 Virtual signing of the USA-Fiji TIFA

Apart from being the first trade and investment Agreement signed between the United States (US) and Fiji, the US-Fiji TIFA is also the first Agreement signed by the US with a Pacific Island Country. This Agreement would act as a catalyst for enhancing bilateral trade engagements with not just Fiji, but the Pacific Region.

In his opening remarks, Mr Koya stated that the signing of the TIFA marks an important milestone in the long-standing and multi-faceted partnership between Fiji and the US.

Mr Koya also acknowledged the US Embassy in Fiji for their proactiveness and for working in tandem with the Fijian Government, through a series of stakeholder engagements and workshops for businesses, to create awareness and establish connections.

The TIFA will be an avenue to strengthen cooperation, facilitate market access of goods, catalyze business to business linkages and strengthen the capacities in the areas of trade and investment.

“Fiji has been part of the US Generalised System of Preference, which has enabled Fijian exporters to obtain duty-free entry of eligible products into the US market. We envisage the TIFA to become a foundation to commencing discussions on a US-Fiji Trade Agreement, which would offer predictability in terms of business planning, investments and further re-investments by the private sector,” Mr Koya stated.

Even though collaboration between Fiji and the US extends beyond the economic sphere, the Agreement signed today sends a strong signal of mutual interest in deepening of economic ties. “This will take our economic relations yet another significant step forward,” said Mr Koya.

Mr Koya concluded by stating that he is confident that the friendship between the two countries will grow from strength-to-strength, and that this Agreement will be a bridge to promote greater economic relations, through trade and investment.