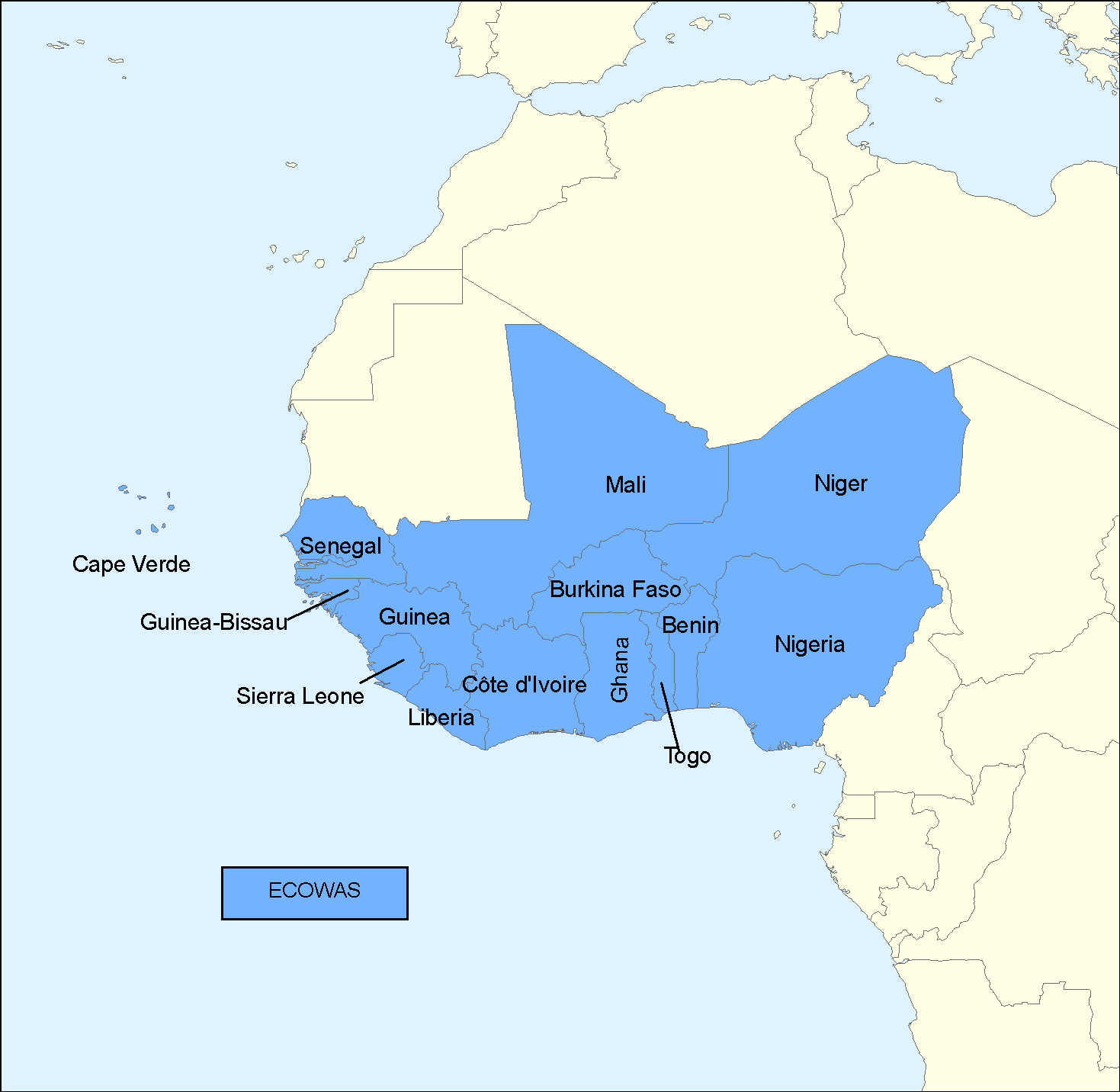 WorldStage Newsonline — A senior official of Ghana’s Ministry of Trade and Industry has warned West Africa sub-region against entering into trade agreement with the European Union blindly.

Mr. Nii Ansah-Adjaye, Chief Director of the ministry, who represented the Minister, said in Accra during the opening of a three-day meeting of West Africa’s experts, that the sub-region needed to adopt a forward looking approach in resolving divergences in its negotiations of an Economic Partnership Agreement (EPA) with the European Union (EU) for a free trade area of the two regions.

He said, "You will agree with me that time is running out and in view of the current position of the EU, West Africa must adopt a forward looking approach,"

The meeting was to make proposals for resumption of the negotiations which have stalled for about one year over some disagreements, related mainly to details and timetable for opening West Africa’s market to EU goods, funding of the EPA Development Programme (EPADP) that will enable West Africa overcome the cost of adjustment to the impending trade regime and other issues.

While the EU is requesting for a market access of 80 to 85 per cent over 15 years, West Africa is offering a revised 70 per cent opening of its market over 25 years so as to protect its industrial sector from being swamped by EU produced goods.

Ansah-Ajaye urged the experts from ECOWAS Member States and Mauritania to "come up with pragmatic and workable proposals and alternative solutions in particular where compromises cannot be reached between the two parties in tackling the divergences in the negotiations."

He explained that West Africa’s position on market access was informed by an analysis of the impact on the regional economy and to ensure coherence between the trade liberalization implied by the impending agreement and the sustainable development of the region.

In his remarks, the ECOWAS Commissioner for Trade, Customs, Free Movement, Industry and Tourism, Mr. Ahmed Hamid said the experience of the 10 years of the negotiations called for reflection about the management of the process to take cognizance of the dynamics of the International environment.

Among the changes, are the initialling of interim agreements by two member states - Cote d’Ivoire and Ghana - while a third Cape Verde has lost its trade privileges as a Least Developed Country by joining the World Trade Organization (WTO). In addition, West Africa is dogged by armed conflicts, political crises and drought-induced food crises which compelled the region to adopt regional agriculture policies.

The Commissioner also spoke about the changes in the international economic environment which have thrown up the Asian Tigers of Brazil, China, India and Turkey as dominant economic players who have upturned the previous economic order through significant technological strides which have turned them into significant sources of import into the region.

While acknowledging the progress with the negotiations, the Commissioner said it would be “illusory to think that most of the efforts towards the region’s development will be financed by development partners, which makes it imperative for the region to make a choice between seeing the EPA as a mechanism which presents advantages or simply as a bad option with no or few advantages.

"The three-day meeting experts from ECOWAS Member States and Mauritania is expected to make proposals to address the divergences that will enable both parties to resume the negotiations for the creation of a WTO-complaint arrangement to guide their trade relations.

The proposed agreement, which is being negotiated with the five regions of the African, Caribbean and Pacific (ACP) Countries, will replace the previous trade regime between these regions and the EU.

The meeting was attended by officials from the ministries of finance and trade of EOWAS Member States, civil society organizations and the private sector.

The recommendations of the experts will be considered by the Ministerial Monitoring Committee (MMC) which coordinates the negotiations during its March 2013 meeting in Praia, Cape Verde.