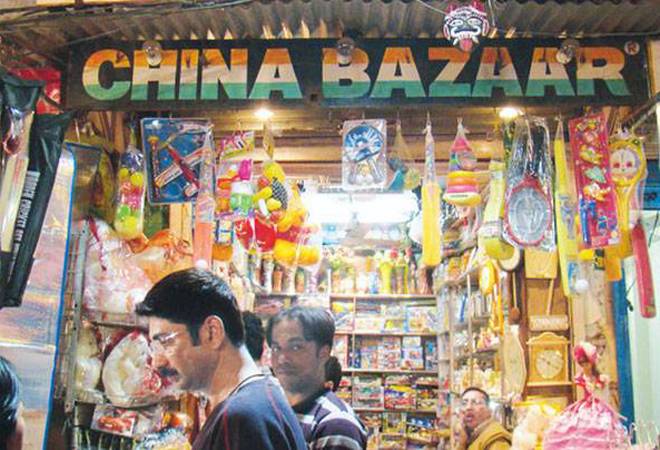 India will not sign any free trade agreement in a hurry or to the disadvantage of industry and exporters, Union minister Piyush Goyal said on Tuesday, more than a month after the country walked out of the China-backed mega trade deal RCEP. On November 4, Prime Minister Narendra Modi announced in Bangkok that India will not join RCEP as negotiations failed to address New Delhi’s “outstanding issues and concerns”.

Speaking at an event organised by CII, Goyal said the government took the bold decision in the national interest because clearly, the pact had become nothing but an India-China FTA which “nobody wants”.

This, according to Goyal, was a bold decision “as for the first time it reflected the resolve of the government that diplomacy will not prevail over trade. Trade will stand on its feet, on its leg.”

The commerce and industry minister further said Indian business and industry have been put to disadvantage over the years and instead of addressing some of the real issues that industries face, more and more distress was caused to them. Simultaneously, India’s export faced huge amount of trade barriers in other countries, he said.

Goyal said after the 2010-11 FTAs were finalised, India’s exports barely inched up while imports shot up drastically and therefore the country’s trade imbalance became manifold. The minister said he has been told that “voice of industry did not resonate” when India signed FTAs during the previous government. “I can assure all of you that going forward, none of the FTAs will be settled in a hurry or will be settled to the disadvantage of Indian industry and exporters,” he said.

Referring to the proposed US-India trade pact, the minister said several rounds of engagements have taken place. “We are ensuring that even the first leg of our trade deal with them (the US) is for the benefit of both countries equitably,” he said.

On the Regional Comprehensive Economic Partnership (RCEP), Goyal said India’s point of view was not being adequately addressed, national interest was being compromised and the country was not getting balanced outcomes. That is why India took the decision to stay out of RCEP.

He said industry should focus on becoming part of value chain with Europe, the US, ASEAN nations, Japan and Korea, among others. The minister also told the industry leaders present at the event that the government was working relentlessly to support and strengthen domestic manufacturing. He said India will have to prepare itself for a rules-based multilateral trading system and for that, it will have to look at ways which are WTO-compliant, support industry from the base and then stand on its own feet.