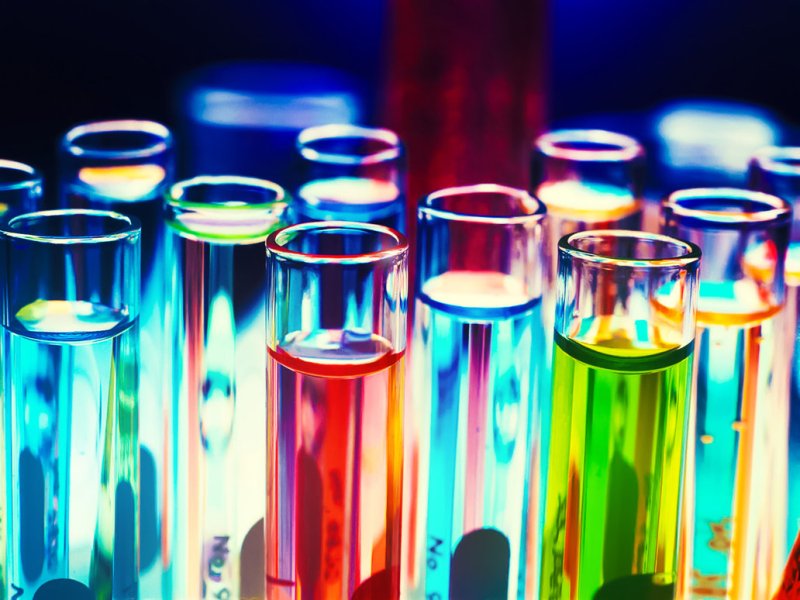 Last week, we wrote that among the final obstacles to completing the TPP agreement was the issue of enhanced protection for drugs. More specifically, the fight is over an important new class of medicines called "biologics," which are produced from living organisms, and tend to be more complex and expensive to devise. The Conversation has a good feature looking at this issue in more detail. The central problem with biologics in TPP is "data exclusivity," which the article explains as follows:

Data exclusivity refers to the protection of clinical trial data submitted to regulatory agencies from use by competitors. It’s a different type of monopoly protection to patents. While a product is covered by data exclusivity, manufacturers of cheaper follow-on versions of the product can’t rely on the clinical trial data produced by the originator of the drug to support the marketing approval of their product.

Section 25a of Australia’s Therapeutic Goods Act provides for five years of data exclusivity for all medicines. It makes no distinction between biologics and other drugs. Data exclusivity provides an absolute monopoly that, unlike a patent, can’t be revoked or challenged in court.

As that makes clear, data exclusivity is a kind of super-patent in that it can’t be challenged or revoked: if a drug company has run clinical trials to establish the safety of its new drug, it has an absolute and irrevocable monopoly on the use of that data — for five years in the case of Australia, Chile, Singapore and New Zealand. This is obviously an incredibly powerful form of monopoly, so perhaps it’s no surprise that US pharmaceutical companies want TPP to require signatories to grant an even longer period — 12 years of data exclusivity — for biologics.

That’s useful for them, because even after drug patents have expired, and generic manufacturers can theoretically offer the same products without paying licensing fees, there remains the barrier of clinical testing. If the generic manufacturers can’t point to the original clinical trials as proof that the drug is safe, they will need to carry out their own, which will take time and cost money. In practice, they are more likely to wait until the period of data exclusivity is over, effectively extending the original manufacturer’s monopoly beyond that provided by patents alone.

So what? You might ask. Surely it’s only fair that generic manufacturers cannot piggy-back on the work of the original drug companies? Although that argument sounds plausible, it overlooks the fact that what clinical trials produce is safety data about a drug, which is simply a certain kind of scientific fact concerning a particular complex compound, as unchanging as all its other features. It is not something that depends on the ingenuity of the person measuring it, because it represents intrinsic information about a substance. Granting data exclusivity is thus nothing less than giving a monopoly on knowledge itself, since it forbids any other company from being able to use that newly-established scientific fact.

That is a profoundly retrogressive step. Although dressed up in terms of fairness and recouping investments, the very notion of data exclusivity is an attack on the key idea that no one can own a scientific fact, and that science advances by building on existing knowledge. Arguments about whether the length of that monopoly should be five, eight or even twelve years, are not just pointless, they are pernicious, because any of them would lock the TPP countries into a system that allows basic facts to be owned, and would forbid them from exiting from it. The only acceptable length for data exclusivity is zero years; anything longer turns TPP into an attack on science itself.