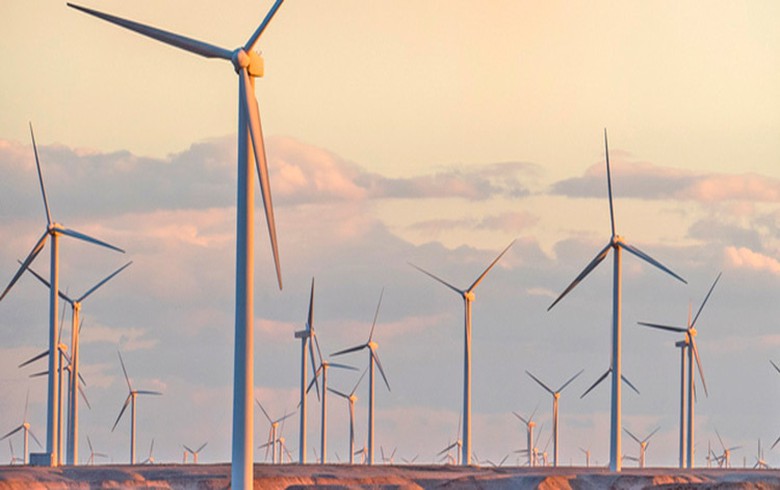 Cyprus-based offshore EP Wind Project (Rom) Six Ltd, which owns the 80MW Chirnogeni wind farm in Dobrogea, commissioned in 2013, has filed a complaint against the Romanian state at the World Bank’s ICSID arbitration court, according to Profit.ro.

The firm claims that Romania has breached the Energy Charter Treaty - an international agreement concluded in 1994 by the states of Europe and the former Soviet Union, which establishes the principles of international cooperation in the field of energy and contains provisions on the protection of foreign investment in the energy sector.

Romania extended massive incentives to investors in renewable energy projects before 2008 to gradually phase them out by amending the legislation after the financial crisis. The decision to reduce the subsidies for the renewable energy sector prompted tensions between investors and the authorities.

The investors behind the offshore firm that controls the Chirnogeni wind farm are unknown. The project was initially launched in 2012 by the multinational investment fund Marguerite (with a 50% stake) and the private equity fund registered in the Czech Republic EnerCap Power Fund (30%), according to Profit.ro. Cyprus-based EP Global Energy, part of the Paraskeveides Group, initially held the remaining 20%.

Erste, ING, and Unicredit provided a EUR 60 mln syndicated loan for financing the 80MW wind farm. Another EUR 31 mln came from the European Bank for Reconstruction and Development (EBRD). The total costs of the project amounted to about EUR 130 mln.