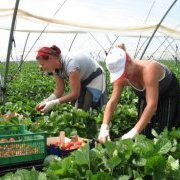 France, Spain, Italy jointly ask to quit EU-Morocco FTA
18-Jun-2010 Green Med
The fresh produce organizations members of the Joint French-Spanish-Italian Committee wrote to the European Parliament to claim their vote against the renewal of the EU-Morocco Association Agreement.
Businesses urged to capitalise on free trade deals
17-Jun-2010
New Zealand should be looking to become the food bowl of Asia and use free trade agreements to do it, according to financial services firm KPMG.
AMI White Paper: FTAs create billions in revenue, thousands of new industry jobs
16-Jun-2010 AMI
The US meat industry is doing all it can to get ratification of pending US trade agreements, so it can sell more product overseas (just when the US Department of Agriculture is calling on US residents to lower their meat consumption to improve health).
EU-Morocco food products agreement
15-Jun-2010 EuroJar
After four years of intensive negotiations between the European Union and Morocco, the agreement on trade in food products has been initialed. It still needs to be concluded after adoption by the European Council of Ministers and the European Parliament. And yet, this initiative is not receiving unanimous support.
FTA implementation crucial to US pork industry
11-Jun-2010 Pork Magazine
“We believe that implementation of the US free trade agreement with Korea (KORUS) is the single most important trade issue to the US pork industry,” says Nick Giordano, vice president, international affairs for the National Pork Producers Council. 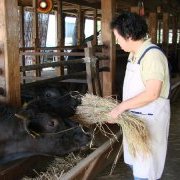 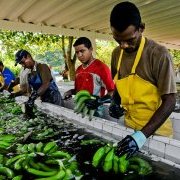 Bananas: Geneva Agreement signed, bilaterals cut tariffs further
3-Jun-2010 ICTSD
The Geneva Agreement on Trade in Bananas cuts the EU’s multilateral banana tariff in gradual steps while its bilateral tariff on bananas from Peru, Colombia and six Central American countries will be slashed still further.
EU-LatAm trade deals dangerous for both sides says José Bové
19-May-2010 Euronews
“I think these agreements are dangerous for South American producers and for European producers. For example, the agro-food industry today wants to export huge amounts of milk, to try to offload surplus; that’s only for its benefit. It risks harming major milk producers Uruguay, Argentina and others.” 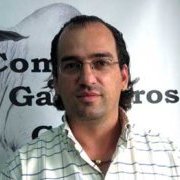 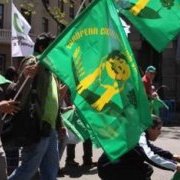 Farmers of La Via Campesina mobilize in Madrid against EU’s neoliberal trade agenda!
18-May-2010
The only beneficiaries of Europe’s free trade agreements are the same transnational corporations and international financial investors which have caused the current economic, social, environmental and political crisis. 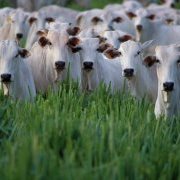 EU-Mercosur trade talks significant to beef sector
14-May-2010 Meat International
The European Commission’s trade directorate has announced its intention to resume bilateral trade negotiations with the Mercosur group of countries. If successful, these talks could have significant implications for UK agriculture, especially the pig, poultry and beef sectors. 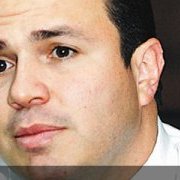 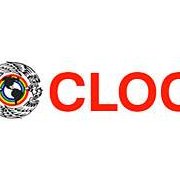 Farmers from both sides of the Atlantic unite for food sovereignty
12-May-2010 Via Campesina
The European Union is eager to sign free-trade agreements under the Spanish presidency between the EU and MERCOSUR, Central America and Peru and Colombia. Farmer’s organizations from both Latin American countries and Europe are united in their opposition to the talks. 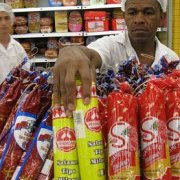 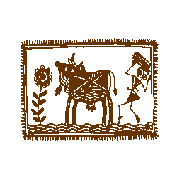 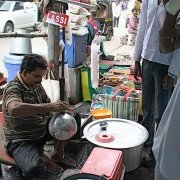 Indian farmers won’t say cheese
4-May-2010 IPS
India is facing strong pressure to open up its markets to cheese and other dairy produce from Europe, even though the New Delhi government has expressed fears about how small farmers could be forced into deeper poverty as a result.
Food for thought and action
4-May-2010 Pacific Island News Association
A critical look at the likely implications of a free trade agreement dubbed Pacific Agreement on Closer Economic Relations Plus (PACER-Plus) between the island countries and Australia and New Zealand on food sovereignty. 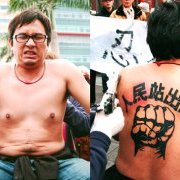