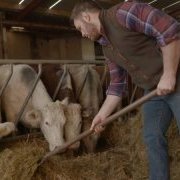 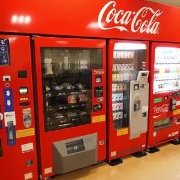 Food for Thought: Weighing up health and investment in the age of the new pandemic
3-Jul-2018 IISD
A potential collision course between trade and investment agreements and public health measures could impact countries’ regulations of unhealthy food and drinks. 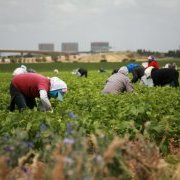 Author Raj Patel on the oligarchy of food
29-Jun-2018 Street Roots
The economist says we can shake the yoke of corpocracies, reclaim our food supply and bring collective solutions to the table 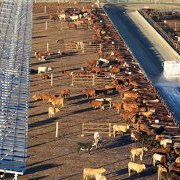 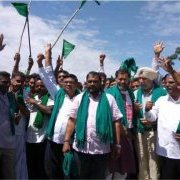 States should be consulted before agreements are signed: CM
27-Jun-2018 Business Standard
The Chief Minister of Kerela, state of India said in regard to ongoing RCEP trade negotiations that the union government should consult states before signing international agriculture trade agreement and free trade agreements. 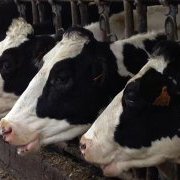 China and France reach beef agreement
26-Jun-2018 Global Meat News
The two nations reached a health and safety accord, which will give the green light to France to export chilled and frozen beef to China. 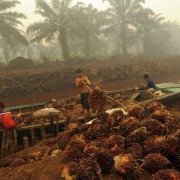 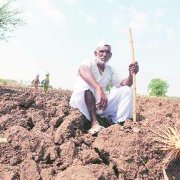 International trade pacts harming Kerala: Minister
23-Jun-2018 The Hindu
International trade agreements signed by the Centre without taking the States into confidence are posing a serious crisis to farmers in the state of Kerala, India Agriculture Minister V.S. Sunil Kumar has said. 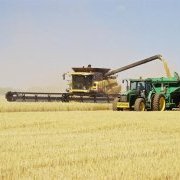 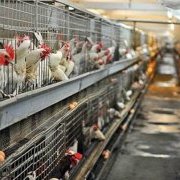 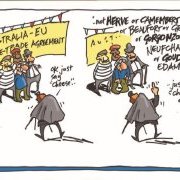 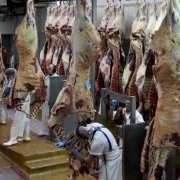 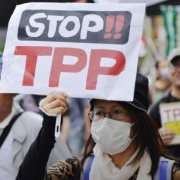 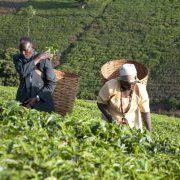 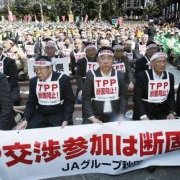 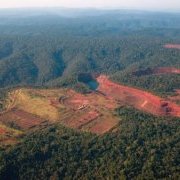 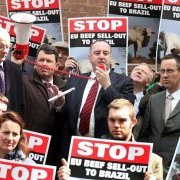 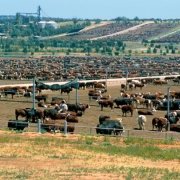 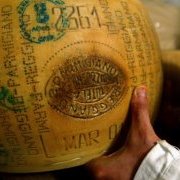 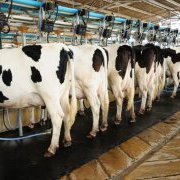