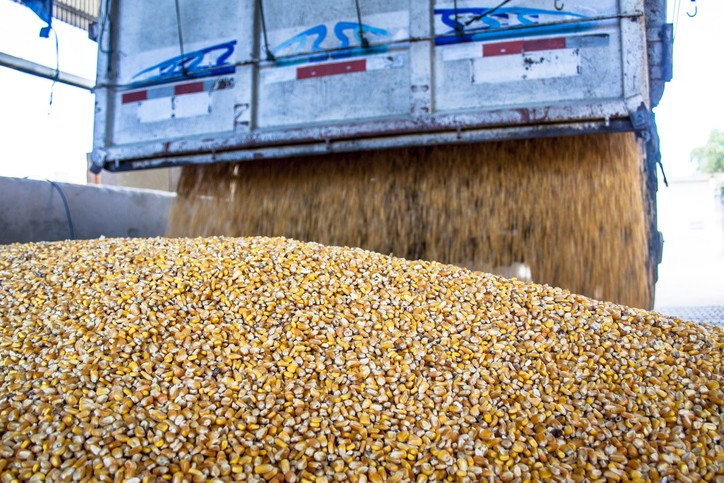 FTA partners continue to buy more than half of US grains

The U.S. has 14 FTAs in place with 20 countries. These trading partners continue to represent some of the largest and most loyal customers for U.S. corn, sorghum, barley, ethanol, dried distillers grains with solubles (DDGS), corn gluten feed/meal and other co-products.

FTA partners purchased 59.4 million metric tons (2.34 billion bu. in corn equivalent) of U.S. GIAF in the 2018-19 marketing year, representing 55% of total GIAF exports, according to U.S. Department of Agriculture trade data and the analysis by the U.S. Grains Council (USGC). That slice of the overall demand pie, USGC said, has stayed consistent in the first six months of the 2019-20 marketing year, with FTA partners purchasing 56% of U.S. GIAF exports, equal to 24.7 mmt (972 million bu. in corn equivalent).

“The enduring strength of demand from FTA partners once again demonstrates the importance of the market access provided by these agreements,” USGC director of trade policy and biotechnology Floyd Gaibler said. “Working to defend and expand markets allows the council to do what it does best: capture short-term market opportunities and build long-term demand for U.S. coarse grains and co-products.”

According to USGC, Mexico and Canada continue to represent the largest FTA trading partners, thanks to geographic proximity and duty-free access provided by the North American Free Trade Agreement (NAFTA) and maintained in the U.S.-Mexico-Canada Agreement (USMCA). Since the NAFTA’s inception in 1994, U.S. agricultural exports to Canada and Mexico tripled and quintupled, respectively, bolstered by these comparative advantages, well-developed North American supply chains and robust market development work by USGC and its members.

The agreement entered into force in 2006, and USGC has worked since then to emphasize U.S. origin advantages to regional buyers and end users. As a result, U.S. corn exports to CAFTA-DR countries have increased more than three-fold since the agreement went into effect.

While the U.S.-Japan Trade Agreement, which went into effect on Jan. 1, 2020, is not a comprehensive trade agreement, USGC said it does provide important market access provisions for U.S. coarse grains, co-products and ethanol.

The agreement solidifies trade with Japan by maintaining a zero duty on imports of corn for feed and eliminating a 3% tariff for corn other than feed. Japan will eliminate U.S. sorghum tariffs, which are as high as 3%, and reduce a markup on barley for feed. The agreement also includes a staged reduction for U.S. ethanol, corn, barley and sorghum flour. It preserves duty-free market access for U.S. feed and food corn, corn gluten feed and DDGS.