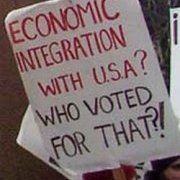 Free trade’s tarnished silver anniversary
31-Dec-2013 Toronto Star
On the 25th anniversary of the Canada-US Free Trade Agreement, big corporations have gained at the expense of the public good. 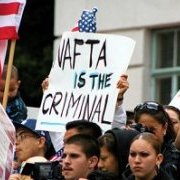 NAFTA’s 20 years of unfulfilled promises
31-Dec-2013 Toward Freedome
Twenty years after it took effect, NAFTA has failed the vast majority of Mexicans 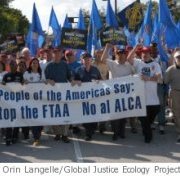 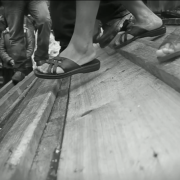 20 years after NAFTA, many worlds are possible
17-Dec-2013 Creative Time Reports
Caleb Duarte and Mia Eve Rollow from EDELO (En Donde Era La UNO/Where the United Nations Used to Be) explore the effects of the North American Free Trade Agreement in Chiapas, Mexico’s poorest state and the site of the Zapatista revolution. 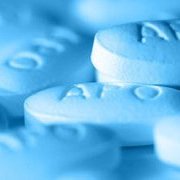 "Investment" narrowly construed under NAFTA in Apotex v. US
4-Sep-2013 Mondaq
In a recent NAFTA Investor-State claim brought against the United States by Apotex Inc., Canada’s largest producer of generic drugs, the Tribunal upheld the US’ preliminary objections to jurisdiction on the grounds that the company’s efforts to win approval for generic drugs in the US market did not make it an "investor" under NAFTA Chapter Eleven. 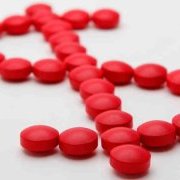 Eli Lilly’s NAFTA lawsuit should prompt rethink of investor ’rights’ deals
3-Sep-2013 rabble.ca
It’s likely that until recently very few people in Canada knew what a Foreign Investment Protection Agreement (FIPA) was. But when the Harper government announced it had signed one of these things with China, the situation changed quickly.
US economic hegemony: Consolidation and deepening of the Pacific Alliance trade bloc
28-Aug-2013 Be Your Own Leader
In many ways, the Pacific Alliance represents a resurgence of the failed U.S. initiated FTAA which was part of an agenda to consolidate corporate control. 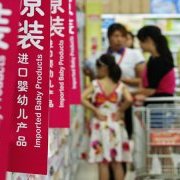 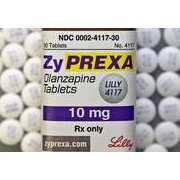 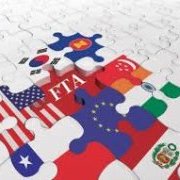 Big trading blocs moving at breakneck pace to raise free trade standards
22-May-2013 IP Watch
The pace to negotiate bilateral or plurilateral free trade agreements has been accelerating rapidly over the last month as the big trading blocs seem eager to position themselves in the race for market access and standards. Special report for Intellectual Property Watch. 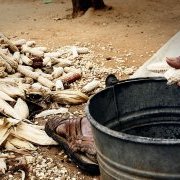 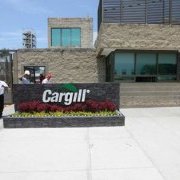 Cargill settles NAFTA dispute with Mexico
22-Feb-2013 Reuters
Cargill has reached a settlement with Mexico in a dispute that resulted in a $77 million arbitration award for the US agribusiness company
US firm to launch NAFTA challenge to Quebec fracking ban
16-Nov-2012
A US-incorporated energy firm, Lone Pine Resources Inc., is taking on Quebec’s stand against fracking, saying it violates the North American free-trade agreement and demanding more than $250-million in compensation. 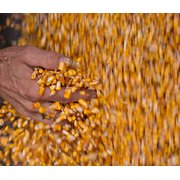 Cargill says Mexico owes it $95 million in NAFTA dispute
15-Nov-2012 Reuters
US agribusiness company Cargill Inc. filed a suit in a US court on Tuesday to compel Mexico to pay a $94.6 million award over trade barriers the company says Mexico put up against high-fructose corn syrup from 2002 to 2007.
Food crisis: The fight for corn
29-Oct-2012 CIP Americas Program
In an era of food crisis, the fight for corn has intensified, and the importance of this grain—a staple in the Mexican diet and a large part of the world—has been revealed to the fullest extent. 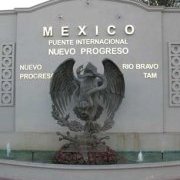 How the militarized war on drugs in Latin America benefits transnational corporations and undermines democracy
6-Aug-2012 Truthout
Is it an exaggeration to speculate that drug trafficking and exploitative globalized corporate practices formalized under free-trade agreements (grounded in a race to the bottom on labor costs and environmental degradation) are two sides of the same profiteering coin?
Canada loses NAFTA battle to Exxon
4-Jun-2012 Globe and Mail
The case is a win for oil companies in their tug-of-war over revenues with the government of Newfoundland and Labrador. But it also illustrates how Ottawa always ends up with the bill when provinces violate the terms of trade agreements that they didn’t sign.
US exporting obesity to Mexico
4-May-2012 US News & World Report
According to "Exporting Obesity," a recent paper from the Institute for Agriculture and Trade Policy, the North American Free Trade Agreement, or NAFTA, allowed the U.S. to send even more of its massive quantities of corn, soybeans, sugar, meat, and other foods to Mexico. An influx of cheap calories helped to push Mexico’s obesity rate upward. 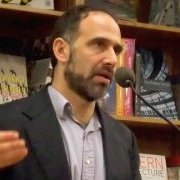