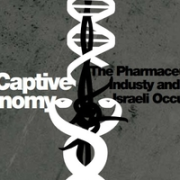 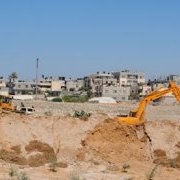 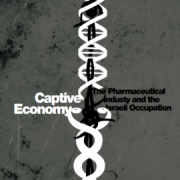 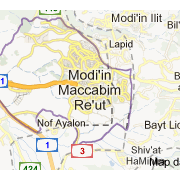 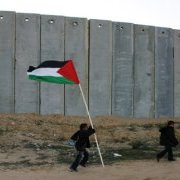 Palestinian youth reject EU hypocrisy in upgrading relations with Israel
31-Jul-2012 AIC
The Palestinian youth are tired of the EU’s hypocrisy and contemptuous policies that use aid and development programs to mask political cowardice and complicity in Israel’s crimes
EU fails to uphold international law with Israel
30-Jul-2012 PCHRO
As organizations dedicated to the promotion and protection of human rights in the Occupied Palestinian Territory (OPT), we are strongly concerned about the EU’s lack of commitment to human rights in light of what is essentially an intensification of bilateral relations with Israel. 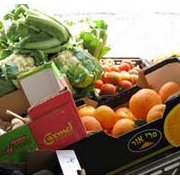 Ban on settlement goods wouldn’t break EU laws
11-Jul-2012 Middle East Monitor
A new report by Cambridge law professor James Crawford says that "there do not appear to be any EC laws which could be breached by a member state taking the decision to ban the import of settlement produce on public policy grounds."
EU bans Israeli settler products
22-Jun-2012 AFP
The global campaign to boycott companies involved in Israeli settlements in Palestinian territories is spreading, according to advocates of this form of "non-violent resistance." 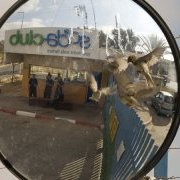 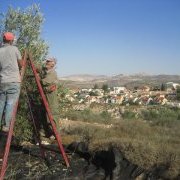 Palestinians to export direct to EU, avoiding Israel
27-Sep-2011 AFP
The European parliament Tuesday gave its green light to a deal enabling Palestinians to export farm and fish products directly to the European Union starting next year, without transit through Israel.
Palestine joins Agadir FTA
27-Sep-2011 MAP
Foreign Ministers of the signatories to the Agadir free trade agreement (signed on February 25, 2004 and includes Morocco, Tunisia, Egypt and Jordan) agreed, Monday in New York, to Palestine’s membership of the grouping. 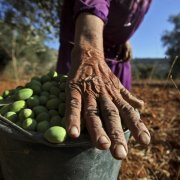 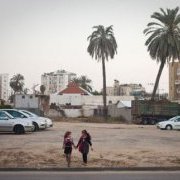 EU turns blind eye to Palestinian citizens in Israel
18-Apr-2011 IMEU
The rights of the Palestinian minority in Israel are not even mentioned in the "association agreement" between the EU and Israel
0 | 20 | 40 | 60 | 80 | 100
Subscribe to bilaterals.org weekly