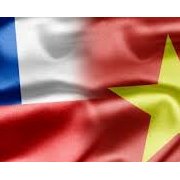 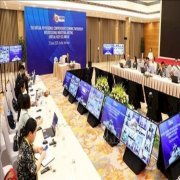 Japan’s painful choice on RCEP
3-Aug-2020 The Diplomat
There are those in Japan who insist that the RCEP agreement must be signed even without Indian participation. The signing is scheduled for November in Hanoi. 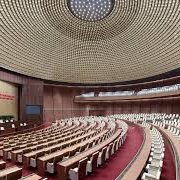 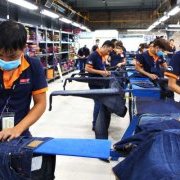 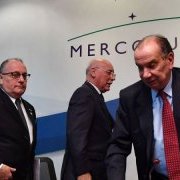 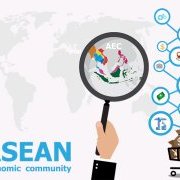 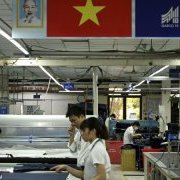 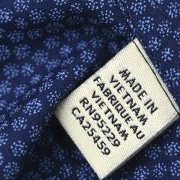 EU puts riches over rights in Vietnam trade deal
13-Feb-2020 Asia Times
The EU - Vietnam trade deal has simultaneously been criticized for rewarding a one-party state that is among Asia’s serial human rights abusers while making virtually no demands on Hanoi to improve its record.